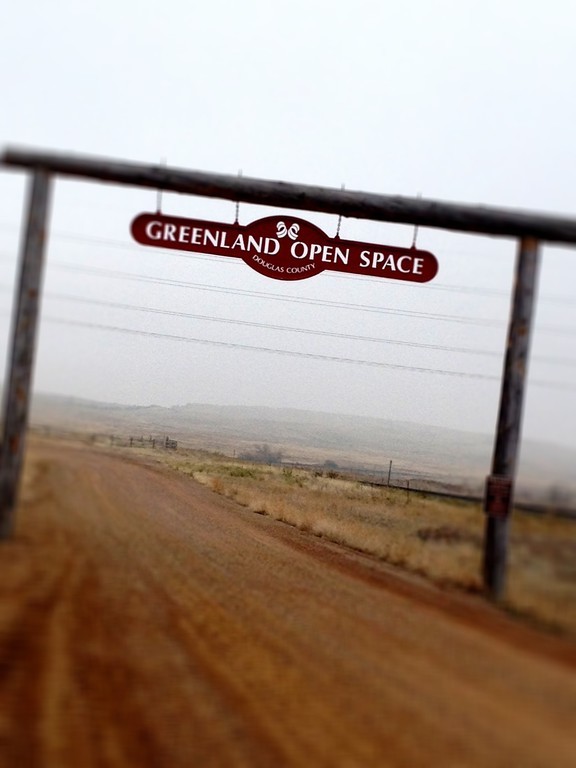 I signed up to do a 150 mile Gravel Grinder months ago (it seemed soooo important to sign up, early!), and it’s going down this Saturday. I’ll be riding my Surly Crosscheck as a Single Speed to the starting line of the race the night before, racing the race, and then riding home – which is excellent training for what I’ll be doing later this month. So I’m looking at a 200+ mile ride on Saturday, with a little prologue to a secret camping spot I hope to find.

I have no intentions of flat out winning this (as I, uh, never do), but I’d like to make a good showing and have some fun, as I myself have pigeonholed myself as Mr.,  “boy, those cyclocross races are just so short! I’m MUCH better at longer stuff!” and if I suck at longer stuff speed-wise, it’s just sort of official I’m slow, which is probably the case. But dude, I’m still looking at almost 300 miles in 2 days, so there’s that.

In reality, I could probably manage about 15-ish mph pace packing food and water and not much else. If I look at the previous results from 2012 and the easy math I’ve given myself (150 miles, divided by 15 miles an hour is… 10 hours!), puts me finishing in second place. Which, I think only goes to show how faulty my math is. First place was won last year by, you know: someone that actually competes in athletic trials and tribulations on a regular basis, so I don’t think my time would be any faster, rather my 15 mph guess is (characteristically) unrealistically high.

The first single speeder (fixed gear, no doubt – chapeau) finished last year in ~13 hours, or 11.5 mph. Aaron Weinsheimer, whom finished the 2012 Tour Divide a few hours before me (ahem destroyed my broke, single speed ass on the flats), finished the AntiEpic about the same time, too. Aaron’s on the roster for this Saturday again, so it may be a good person to pace with, and shoot the sheet, as I’m guessing I’ll see Aaron again at another Gravel Grinder later this spring at his hometown of Salida.

So that’s my guess – I’ll finish the course between 10 and 13 hours, probably more near 13 hours, after which I’ll pass out, attempt to find food, water, and make my way slowly home.