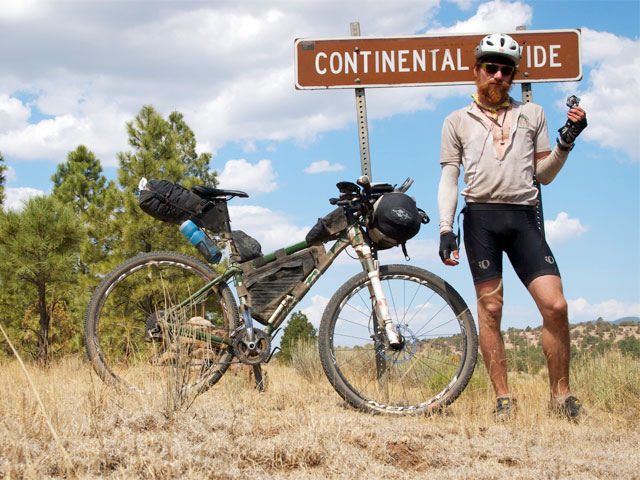 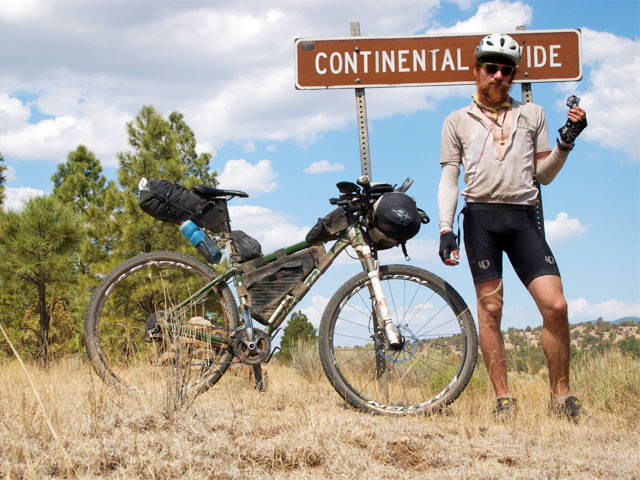 Kent himself is the former single speed record-holder of the border to border version of the race and one of my personal Tour Divide inspirations, as his narrative of the race, The Way of the Mountain Turtle, was one the first insights on the race ever really published out there.

As I mentioned in the interview, seeing his photo of Breckenridge from Boreas Pass really hit home the fact that the race was this real and tangible thing. I had first seen that same panorama from Boreas Pass when I was 16 or 17 – my Brother had rallied his VW Rabbit up the pass one summer day.

Thanks to Kent for taking the time to do the interview and for being an inspiration to so many, as well as being a Tour Divide super fan of mine and for helping get the word about my fundraiser when my funds were way way way down (absolutely no joke). I think Kent helps quite a few people realize how real and tangible cycling in general can be: bicycles are fairly simple machines and their incredible power is within the simple joy of just riding the machine around, for commuting, for work, for competition, or just for fun. Whatever type of bike it is, on whatever terrain. I think it’s quite safe to say that if bicycles weren’t so fun to ride, we all wouldn’t be so crazy about riding them as much as possible.

If you have any other questions about the Tour Divide that you can think I can help in answering, especially if you are interested in racing the race, please don’t hesitate to ask. You can find my email address on the right hand sidebar.