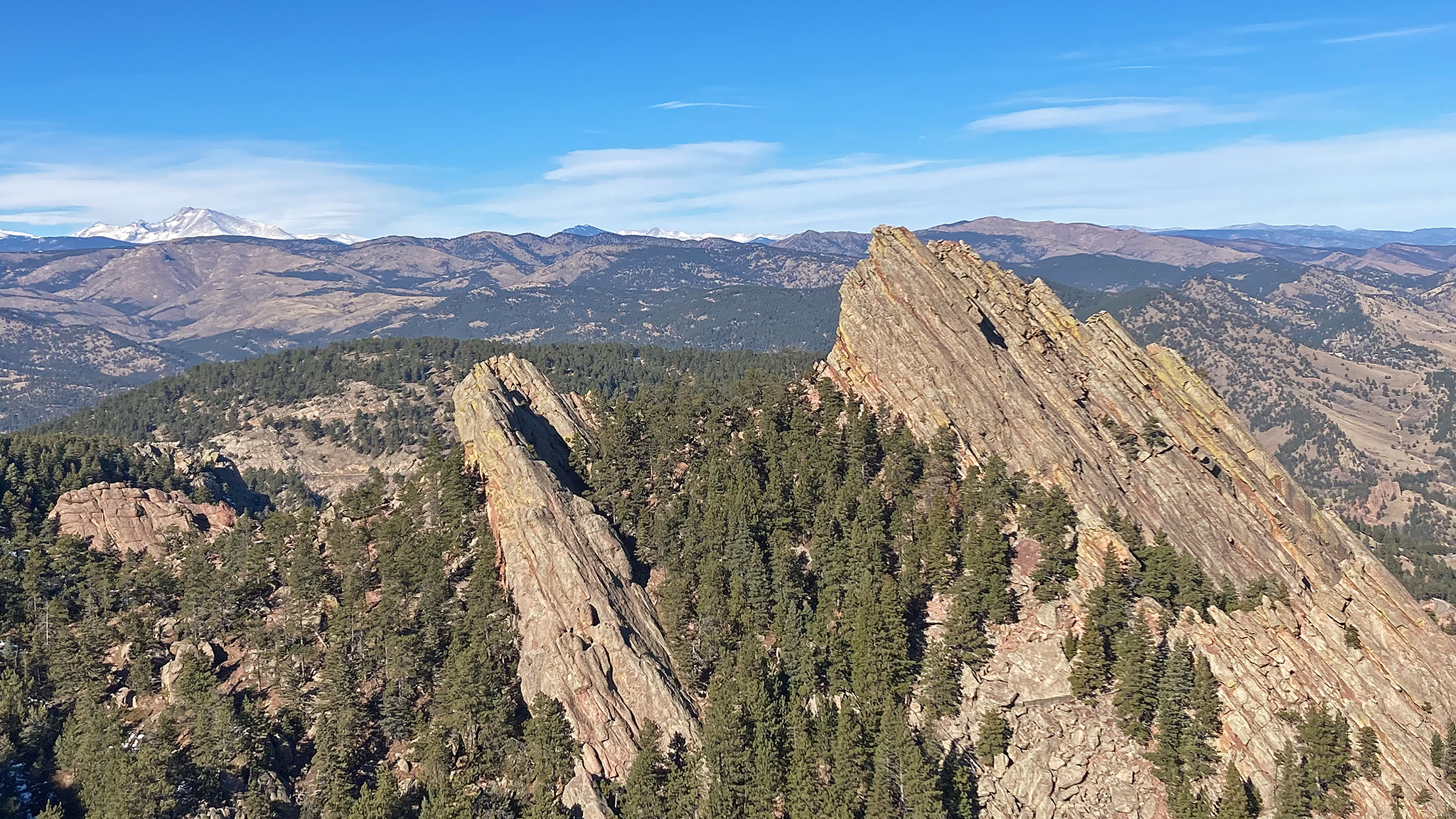 Not to sound like a broken record, but it was another sub-optimal session for me. I was falling off V3s – this is getting a little nuts. Worked on the new set a bit on a vertical wall, while also revisiting problems I’ve already done on the 45 degree wall. Couldn’t get anything past V4 on either. Kind of happy to quit for they day – which is strange: as I was very, very excited to get into the gym, as I usually am.

After climbing, I popped off a set of 11 pullups so: strength seems to exist. Perhaps it’s grip strength specifically I’ve lost? Or maybe I’ve just feeling sloppy/uncoordinated when it comes to holding onto tiny holds that need to be grabbed precisely. Hmm.

One thing that I’ve known for a while, and that’s also recently come to the forefront for me: I have a fairly severe case of sleep apnea. It’s been described like I’m absolutely struggling to breathe while I’m asleep. My last partner couldn’t sleep next to me without earplugs, of which I had many pairs laying around. I haven’t ever sought out help from a doctor for this, but it may be about time to stop ignoring it and figure a better way to exist while not having it affect my life so much.

From my (albeit minimal) research, being a mostly endurance athlete could help or hinder something like sleep apnea – similar stresses are put on the heart during workouts as they do during sleep, which make this whole problem a chronic one. The amount of muscle I’ve put on from bouldering (I’m 190lbs!) could also contribute. This somewhat old Men’s Health article makes me a bit worried.

I grabbed a mouth piece device that’s designed to relieve some of these issues, and we’ll give it a month to see how it works. I may look into various pillow configurations as well. I honestly don’t know if this happens when I sleep on my back, on my side – which side: who knows. A wearable health tracker sure would be beneficial to illustration just how much my sleep is impacted.

The mind (or at least my mind) loves to think that many problems you’re having are caused by one simple thing – like perhaps: sleep apnea, and if you could just solve this one thing, everything else will also resolve. Is my shitting bouldering performance, and lackluster luck on my fastpacking trips just because of chronic shitty sleep? Can I not concentrate on work because I’m just thoroughly exhausted? Time will tell.

My guess is many small lifestyle changes will need to done to see marginal improvements. You know what could help my sleep? Not drinking so much coffee. That’s a lot harder to change as habits go than putting a plastic retainer in one’s mouth.

Revisited the gym to get a small spin sess. in. Felt good.

A quick trip up Green Mountain – no real highlights, but I’m always in awe I get to visit this place literally any time I want – what a privilege. Trails are starting to get a little icy in places.

Finally, a righteous session. Not at 100%, but I left the gym feeling stoked, accomplished and sore, rather than planning a personal pity party for the rest of the day. Not too many highlights, but V4s and V5s were again doable, and working on V6s and even a V7 felt engaging and realistic, rather than DOOMED. Best problem was a V7 that came pretty easily for me, except for the last move – really felt as if my powers had returned.

I chalk it up to some reasonable nights sleeping (not great, but not bad), the mouth guard I bought doesn’t stay in my mouth for the whole night, and I don’t know exactly when I lose it. I’m also salivating quite a bit, which I’ve read chills out after the body gets used to it.

Got wrapped up in the balance-y V7 with another kid. Good fun. We both were falling off the last move, getting ever so closer. I enjoy this type of obsessive session – I need some more fun in my life!

Quick jog up Green via Freeway – I forgot what compelled me to go up with way, but it’s been a minute.

I haven’t checked on the Third all year! Travesty. So, I took a very shaky scramble up it, being very hazy on the specifics of the route. Sun was intense, and I couldn’t see ahead of me anyways. Scrambling’s easy though. Bumped into Dan from SAI Guides working with a client , so he got a big hug from me. Summited Green, then down again.

Second lap was up Free For All, which was much easier with the sun not in my eyes. Bopped the summit, then back down.

Another double today – crunch time towards 100! First lap went up the ridge that continues the formation of the Amphitheater’s South Pinnacle – I forget the name – Gregory Ridge? Nice Class 4 warmup, with a fun jump in there, and it deposits you just below The Spy, so that was next. Afterwards, a quick bop up the summit of the First via the NE Arete, then a trudge up the summit.

Second lap was a quick exploration of the north formation of Saddle Rock. I’ve never actually climbed up this part of the formation from the north, although I have looked at doing so quite often as I pass it. My start was pretty ‘schwacky and not something I recommend, but the second part of the scramble was descent enough. I couldn’t figure out what the route may have been, as it doesn’t align with anything in Roach’s book – if I squinted, maybe it’s “Northeast Face” (tho no grafitti’d letters) – I assume my difficulties in finding a named route were in part because I come from the north and who in their right mind does that?

At the saddle of the… saddle, I again looked for a reasonable way up, but only could see a ~5.5 route I’ve noted that I’ve done before. Being tired and running out of daylight, I decided to skip it for the trudge up to the summit of Green. On my way down, I passed Terry again and must have lost one of my TX2’s, as he texted me shortly after about it.

Hey Justin, re the sleep apnea, learning to play a didgeridoo will get rid of this. I had sleep apnea pretty bad and within a month of learning to play the didgeridoo it disappeared. Check it out online 🙂 Basically when playing the didgeridoo you learn how to circular breath, which improves strengthens your breathing. Reach out if you want me to recommend some good youtube vids of how to play the didgeridoo and you can buy one relatively cheap on Amazon or online. Gord PS. I’ve followed your adventures for years, very inspirational, I spend my vacations exploring the Boulder area and Silverton.