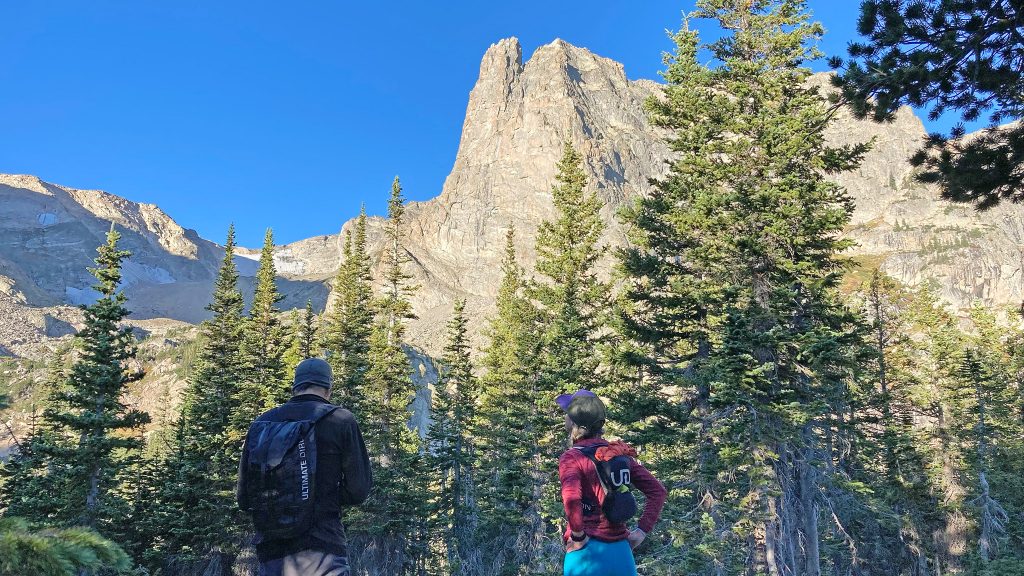 (former) Housemate Nolan and I haven’t hanged out in a while, so it was time to remediate that. Nolan hasn’t scrambled in a while, so we did a casual lap of Freeway, then a lap on the Third get ‘im reintroduced.

Nolan and I once did the Flatiron Quinfecta for his birthday – documented below:

Here’s to many more mis-adventures!

A good scramblin’ day! A lap on the Second/Free For All, then a lap on the Third, before visiting Winky Woo for the first time this year. A little shaky, so I decided to do another lap to figure things a bit better. I’d like to do Winky Woo as my Third downclimb route – looks like fun.

It was getting dark, and although I wasn’t too motivated to tag Green Mountain proper, I thought a quick lap of Chase the Sun would be nice. Headtorch a-flamed, it turned out to be a nice time up there. There’s a stuck cam after a cruxy portion, but I wasn’t able to get it out. In my fumblings, I managed to also attach my keychain to the cam! So there’s a cam AND a keychain up for grabs up there!

Another good scramblin’ day! I haven’t done the First in forever – and doing it at all was a spur of the moment decision. I was just going to do The First Flatironette/The Spy, but I decided to give the First Direct a go – always stiff warmup for me! And I was a little shaky on it. At the Bakers Way ledge, I decided to descend Bakers Way to the second pitch of Fandango, then take that route to the top. A really nice linkup of three routes on the First!

Afterward, a lap of the Third, then a lap of Winky Woo, and another attempt at grabbing the stuck cam on Chase the Sun – this time with a nut tool. Still no go. It’s in there good!

Later, went to the gym, and after warming up, worked on the pinchy V6. No send – it’s a tough one for me! I can do the start, but it’s low percentage for me (foot swaps are tough!). Here’s the second part, the top still eludes me:

A good albeit quick trip in the Park to tag Notchtop. The Spiral Route is a wonderful scrambling route. The descent is easy enough if you can deal with exposure – and quite a bit faster than the rappels off the Instant Clarification route. Happy to be able to hang with Peter and Tina – it’s been quite a long time!

Bouldered until my finger pads were sandpapered almost clean off. The V6 boulder problem with all the pitches won the day, only giving up one additional move to the top. C’est la vie.