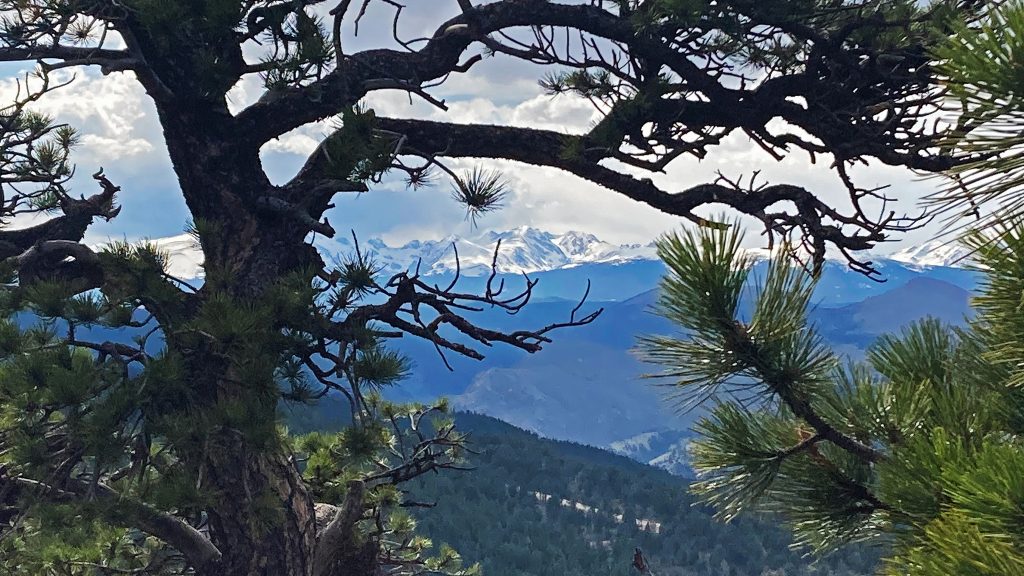 4kg weighted carry up, then I dropped the weight to run comfortably down. I think running down is just more efficient for training, and your heart rate stays up when you’re motoring. Even the act of running seems like it would put more of a workout on those muscles used downhill. Plus my twisted right ankle ain’t all the great right now, so I’m trying to be nice.

Spent the majority of time on a new set on the 45 degree overhanging wall.

There’s a nice V5 on there that starts out with two small crimps, before going for a much better hold attached to a volume. The rest of the problem is easier.

I’m fairly OK with crimpy problems at this grade, but this one is hard for me. The intended beta is to grab the first crimp, reach your foot on a far away good foot, then flag at quite extremely, before you grab the next crimp with your other hand.

I’m not strong enough to hold with my bodyweight on that one crimp, so I have to reach for the far away right foot, as my left foot is still on the starting foot instead of flagging. It’s the treetrunk-for-legs beta break. That… works – sometimes, but I do need to take my left foot off after both hands are on the crimps, and the swinging from that is hard to keep hold on with. I can – sometimes, but I haven’t finished the problem. I’m sure I will, soon.

Free For All x2 then, a walk

I had somewhere to be, so I kept things close to the trailhead, and hey! Why not Free For All? – haven’t been on that in a hot second. First lap was slow and a little heady, which I imagined it would be as I got back my sea legs. At one point I think I even got lost on the route, which is pretty impressive to do. The boulder in the gully between the Pullman Car and the South Block was pretty wet, which just adds to the excitement I guess.

Second lap was much easier – I also started at the Dodge Block start, to avoid the traffic on Freeway (har har).

Afterwards, I burned some time with a swift walk uphill, until I went downhill, then home.

I actually had completely different plans for today, but they went to pot as I forgot all the gear to do said plans! Instead, I took the 40 liter pack I commute with and used that for a weighted carry. A few rocks, all the gear I did remember to lug and some water in a flask and you got yourself some ballast! Up the Saddle Rock Ridge via Gregory Canyon, then NE Ridge to the summit; down to the south side of the Second Flatiron. I dropped my gear – phone included, at the base of Dodge Block, and did a lap as a consolation prize.

I actually really enjoy the route – Freeway is kind of a junk show in the afternoon, and the climbing could be better on Dodge Block.

Green Mountain Mania! I was focusing on trying to get three summits, but brunch ran a little late, I was a little stuffed, and then it started raining. Hard man that I am.

First lap was up Gregory Canyon to the old Homestead, the down to Long Canyon (a very weird turn) and up one of the ridges of Panther Canyon. From there, I took the West Ridge to the summit. I bumped into Annie Weinmann, another La Sportiva athlete, and we talked Mutants and outdoor gear colorways.

Lap #2 was up Gregory towards the waterfall, then instead of going up the Saddle Rock ridge, I kept going father into the gulch until it ended, then took a smaller ridge up a different granite ridge right to at the junction of Greenman and Saddle Rock trails. Not sure what to report about all these off-trail wanderings except: (1 there sure is more granite on Green Mountain than you may expect (2 more mountain lion shelters, too (3 and so many downed trees. Continued up the ridge until it hit the top of the NE ridge and onwards to the summit.