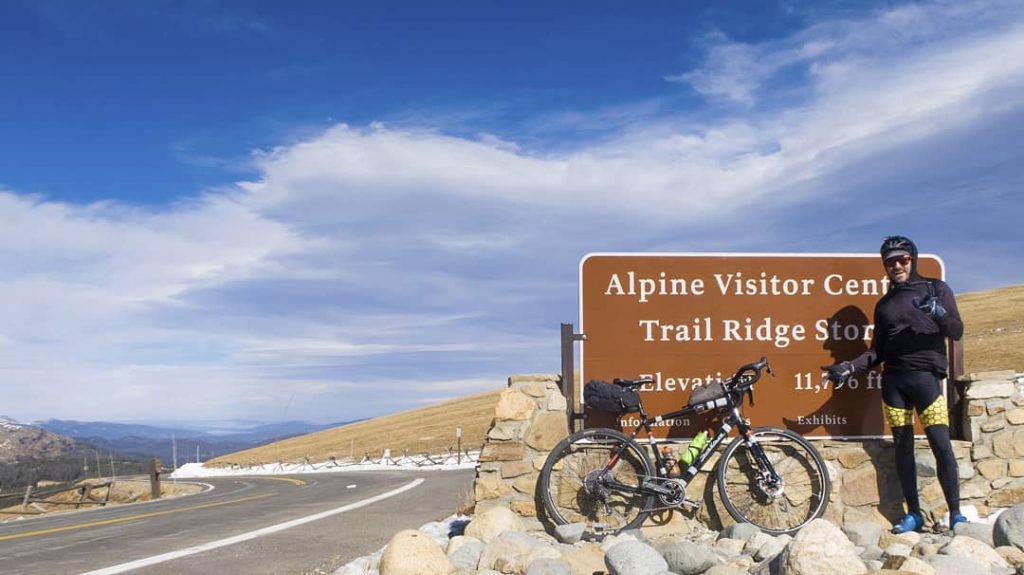 Warmup on the overhanging wall up to V5 – no falls. Tried a V6, but didn’t get too much farther than I’ve had before. First crux for me is just getting off the ground: first foot is very high, and I can’t even get on it without heel hooking. Normal people are able to use an inside edge, but I lack to mobility to do so. On my second attempt at the problem, my heel popped off, and my knee smashed very audibly into the wall itself. Enough to make me cry while in the fetal position. Had to take a minute to walk that one off. Pain continued through the session. D’oh.

Moved on to a V6 slab that I sent. Problem is a very long reach to a sidepull crimp on bad feet with your other hand in an OK undercling. Just took a while to get that damn crimp. One of the feet had rotated to a worse position weeks ago when I first tried the problem, and never was fixed. Thought best to just get better and try to send anyways. Happy I waited it out.

Was going to do some sort of running/riding, but decided to get some things done to clear tomorrow for an all-day trip.

Good times riding to/from Old Fall River Road in Rocky Mountain National Park (despite the $15 admission fee!). Old Fall River is one of the few opportunities in the entire National Park system that one can ride a bike on dirt, and this was my first time getting out there. Not to be missed.

Better session that I had anticipated – sometimes after big bike rides, I’m a little destroyed everywhere.

Dropped into a yoga class, which is a good idea for someone like me to do. Lower back pretty tight.

The volunteer trail building I had signed up was canceled, so rather than waste the bike ride to Chautauqua, I took a small tour of the Second Flatiron. I hadn’t scrambled anything in the park since finishing all the Roach Flatiron Classics, so it was weirdly anxious-filled to get on the very first flatiron can remember doing. Of course, I could do it practically with both hands tied behind my back.