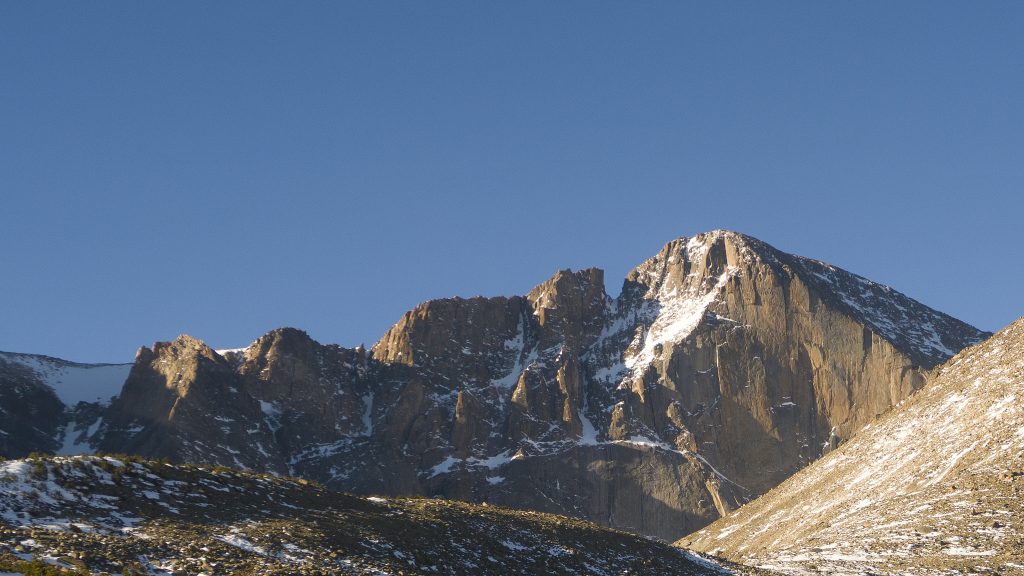 Managed to smash my arm into a barrier at a low speed on the snowy/slippery bike ride right before getting to the gym. Painful – so painful, I didn’t know if I was going to be able to climb at all! Managed to deal with the pain enough to work on a new V7 that I eventually topped, but after that, I really couldn’t use my left arm for anything. I’m sure the pain will slowly subside in a few days – doubt anything is broken, but just bruised.

Up to 3 sets of 100 on flexion/dorsiflexion on my left foot.

Still a little defensive on the finger. Managed another V7 on slab. Afterwards though, my finger wasn’t doing too well, so it’s really time for an extended break. Bruised arm felt much less bruised, so no lasting harm, I don’t think.

This is the most boring activity I do voluntarily, but it beats the hell out of a 0 day.

Met David at the trailhead, ridiculously, with all of David’s climbing gear (rope, rack, and my harness) to do the Cables route. I have these really weird self-imposed rules when it comes to challenges. Maybe I’m starting to commit more into doing the Longs Peak Project self-powered. It seemed to me that if you do it, a partner is fine since “everything solo” seems over-commiting, too restrictive on route choices, and makes an already dangerous project even more so. Plus it also seems that if you can’t have the opportunity to share a route with someone, what’s the point?  But, if it’s a project of mine, and there’s technical climbing, it would make sense to, at the very least, be in charge of half the rack, do at least half the pitches, etc.

Originally planned to do this on Friday, but Saturday made more sense logistically. Forecast on Saturday looked a bit breezier, but not by much.

The forecast was wrong.

Had a pretty bad case of some sort of bronchial infection/asthma-related something or other, which really slowed me on the hike up AND down, as well as the bike ride back to Boulder. Somewhat surprising, but I soldiered on home, however stupid that was.

With this February tick I’ve managed to (probably):

However dubious those “accomplishments” are. Still psyched on trying the Self-Powered Longs Peak Project, but that’s really a very hard goal, and two months ain’t anything worth showing off as progress. Having been witness to a few people who have completed the Longs Peak Project, I’ve seen how each month is just another month to much it all up. 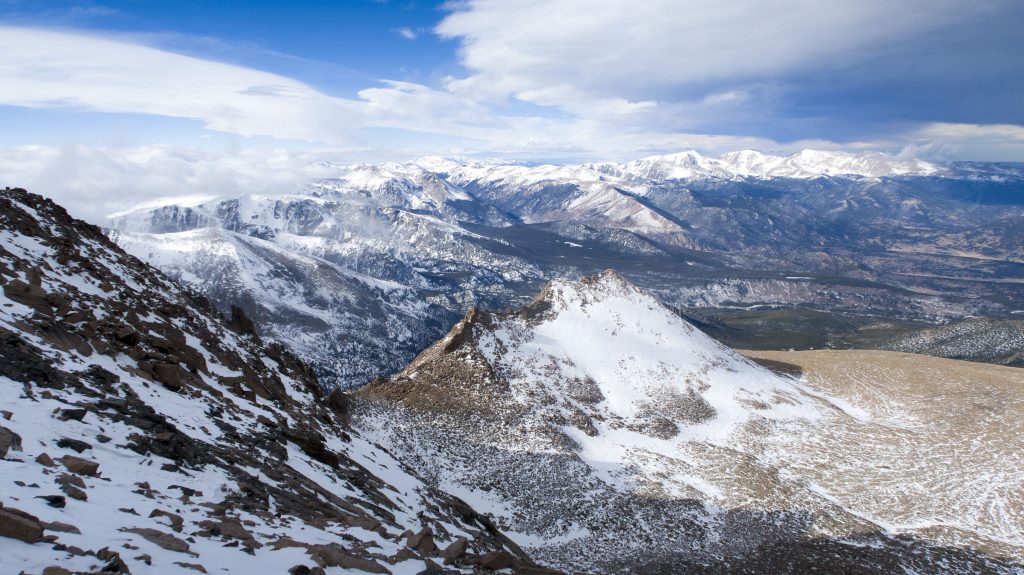 Looking towards Storm Peak on the upper Cables route 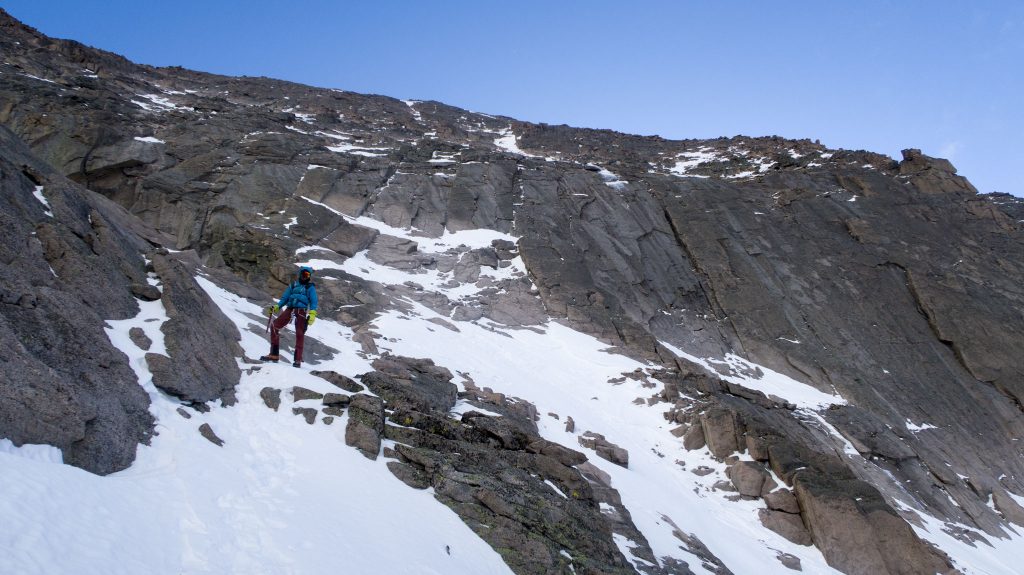 David on the base of Cables 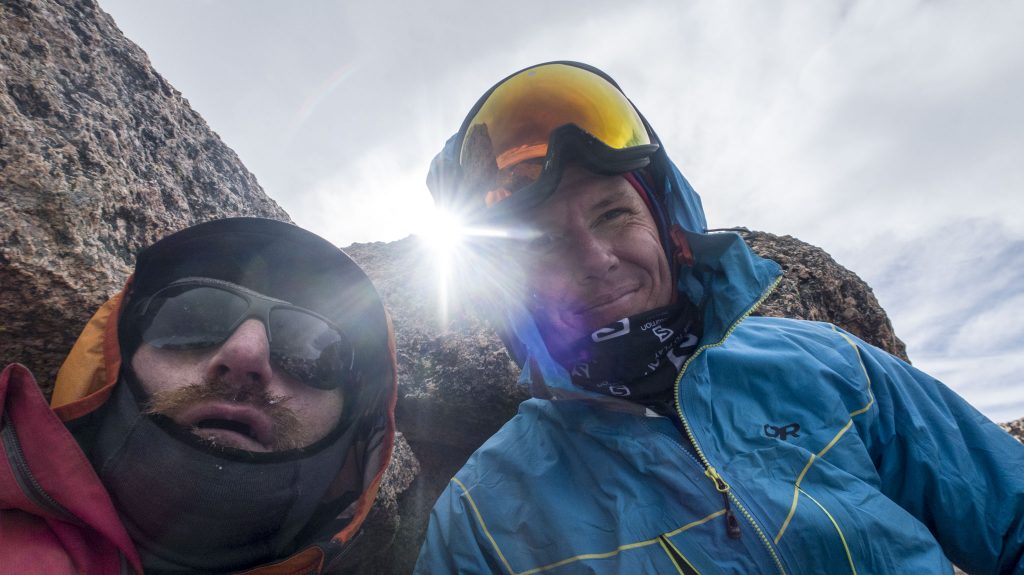 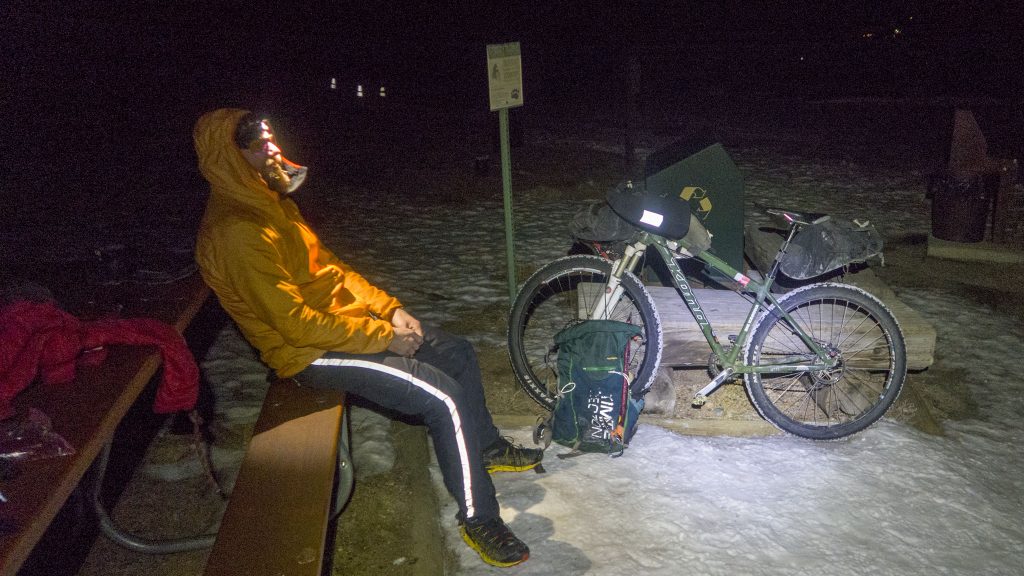 Back at the Trailhead, mentally preparing for the ride home