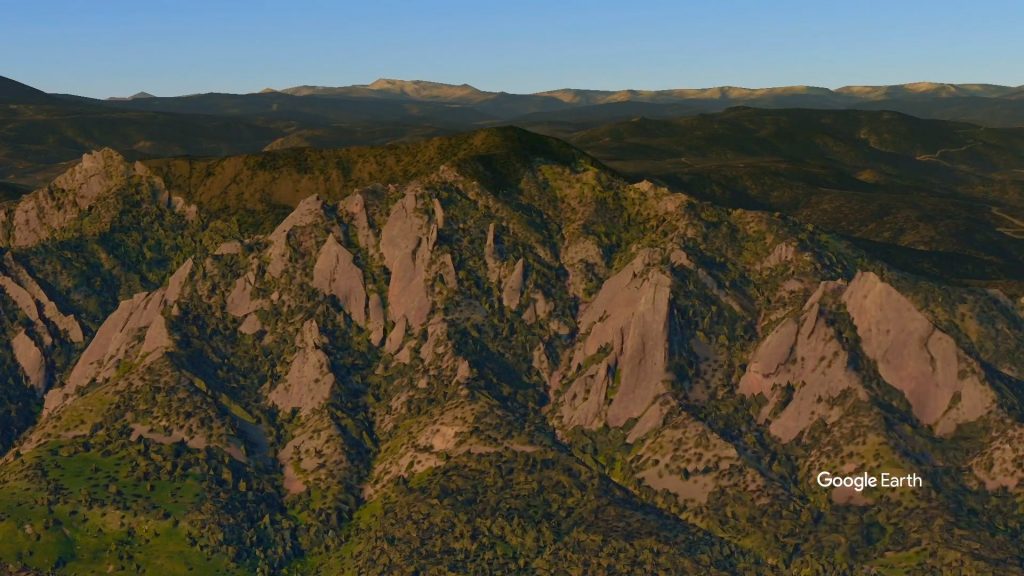 An early start, a quick warmup and back on the V6. Unfortunately for me, my, “oh yeah, another sess., and this problem is MINE” guess was wildly inaccurate, and I was unable to send. Honestly, still felt pretty damn tired from Sunday’s pretty big session.

But really: no matter. Worked out a few things, and I’ll give my project hell next time. I’m always stoked to find a bouldering problem that’s just at the limit of some part of my climbing that also compels me to try hard for an extended amount of time. Good route-setting helps (so thank you, route-setters).

I somewhat hastily re-imagined my 2011/2012 Tour Divide Kona Big Kahuna from a 32 x 19 single speed country-crossing MTB to a… 42 x 19 (with the 32 ring still available for bail out duties) county-crossing multi-surface machine. The bike was getting little love and turning into simply a space-taker, so along with switching up the gearing to be a bit more high for a lot of long, flat roads:

42 x 19 is not very steep, but with a bit of luggage to ferry some shoes I picked up from Rock ‘n Resole, and a change of clothes for Date Night, the build turned out really well! I’m amazed I hadn’t done this sooner. Next move may be to get some slicks, to make this a bit faster – and maybe even put on a third 22t chainring up front for an uber-bailout gear. Maybe even a front derailer, attached to an honest-to-goodness shifter! I could get up to the Longs Peak TH in full-on 3-speed style.

Anyways, rode to Fort Collins for promised vegan curry, which did impress, as well as melt my heart. Great weather – slightly more chilly/windy than I anticipated, but had enough coverage, and certainly packed anything I could have needed. Damn, it’s been awhile since riding anything that didn’t ultimately lead me into an enormous hill climb/ridden the road on a single speed. I also still enjoy the process of cobbling together a rig worthy of riding from parts I (mostly) already have, instead of spending many dollars on say: a new bike that would work only marginally better than something I can piece together from the parts-bin. Brings back memories of a much younger Long Ranger learning the Denver bike path systems on a el-cheapo fixed geared bike.

Rode back the next morning. The last big hill at the end was somewhat of a surprise (as was the stout headwind), and Old Man Long Ranger was happy I took the extra 5 minutes to re-attach that 32 tooth ring to have that available to bail out on.

More dedicated work on that damn V6. No send. The start is very difficult for me, and leaves me pretty tired for the ladder of crimps. I have terribly overestimated my strength on this project.

More work on the V6, but no send. Felt as strong as ever, but (I counted) 9 crimps in a 13-move problem is just one crimp too many that I can handle. Got a little frustrated, and may have to put this one down, less I injure myself – I feel I’m pushing it with these holds. Stopped today, as I ripped a callus off and that callus was important.

This was a pretty short set of maybe four or five of just laddering up, to see if I could on the biggest rung which is around a full pad for me. I kinda surprised that I was able to do it at all, as I haven’t practiced this  in a while, and I was sure all the crimping was leaving me weak. I guess contact strength isn’t what’s stopping me on this problem, but holding a crimp for 9 moves certainly is. So, I don’t know what the solution is to that, except hangboarding – but hangboarding crimps? That seems like a bad idea…

Up to 4 sets of 75 of one-legged flexion/dorsiflexion. Easily.

I spent most of the day cleaning the house to a presentable level (which took the time I wanted to run), then staring at the Super Full Blood Wolf Moon. It’s worth, sometimes, to have a life.