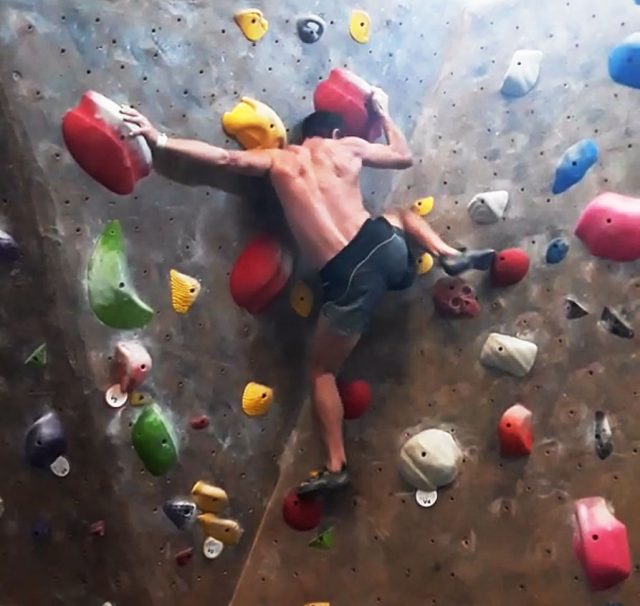 Fairly chill sess. Managed the 5.11 on the lead wall first go – felt easy. Did a 5.12b proj. with only one fall. Saw Tony in the bouldering cave of all places – one of the last places I thought I’d ever see him. Then again he used to poo poo bikes… so I’d watch out…

Woke up feeling on the verge of a head cold, so called it, and stayed indoors to rest.

Intentions today were to lead a 12a (led 2, fell once on both), an 11b on the lead wall (fell at the last hold), jump on a 5.12c (jumped on two, one twice. The last one I fell only once both times). Good day climbing on hard stuff. More of this! Felt much better than yesterday.

Green Mountain via the Third

Surprise PR on the East Face of the Third Flatiron! Sub 10:00, so that’s nice. Just hauled up as fast as possible, I barely noticed where I was going, except for the thin last pitch, where I simply shot up the damn thing.

Then, summited Green. Felt almost like a workout today – had a certain spring in my step I’ve been missing for a little while. Getting over being sick? Just a bit better shape? Good things to come?!?!

Redemption! Finally topped a tricky V2 (V2!) on essentially the first go, then finished up a trickier V3, V4, then V5.

Worked on, then topped a thin V6 on the 45 overhang wall, so all in all: a good day. What a difference a week makes.

Snowing! I slept in to a considerable extent, then re-worked editing my Pikes Peak bikepacking video. Pretty much finished up, and rendering as we speak!