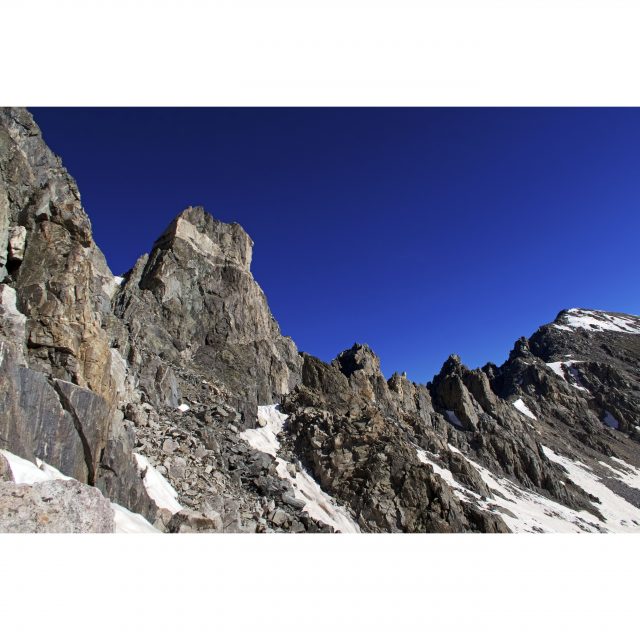 Visit the Summit Daily to listen to the three part podcast I recorded with Antonio Olivero:

In the wee hours of a late June night three months ago, the patrons of the Moose Jaw in Frisco reacted to quite the sight bursting through the front doors.

Was the haggard, tired man looking for a drink? Was he lost and in need of directions? Did somebody steal his car?

As the man walked past the bar, he completed the final steps of his more than four-day odyssey from Trout Creek Pass 15 miles northwest of Buena Vista to Frisco’s Main Street. It was a hike that required right around 60 miles of bushwhacking, talus-trudging and rock-tower skirting along the Mosquito and Ten Mile ranges. And the daredevil drama’s high point came fewer than 24 hours prior, when the man carefully negotiated a harrowing traverse between the remote Fletcher Mountain and Atlantic Peak southwest of Breckenridge.

Thanks to the Summit Daily, Antonio, and Summit County for being such wonderful hosts and a home away from home!