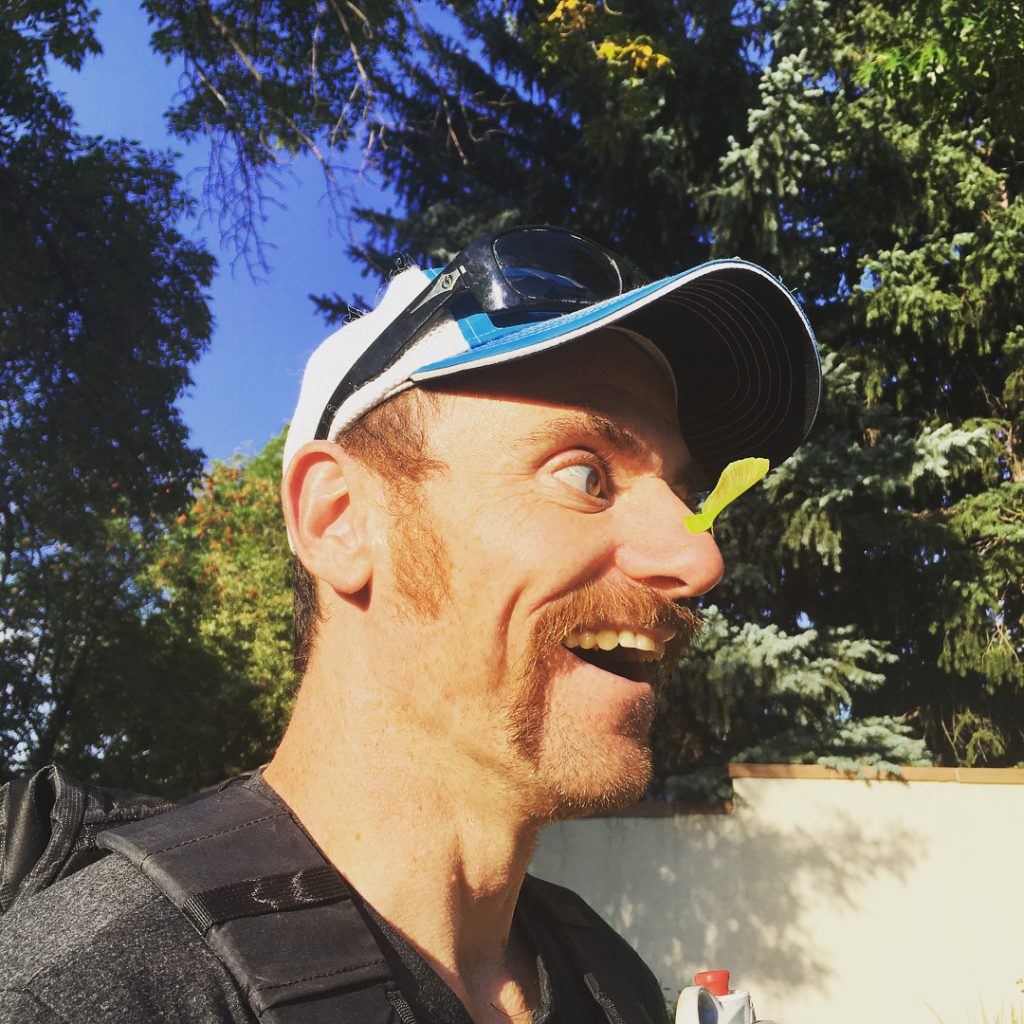 Easy hike with Chrissy up Freeway on the Second

Just a lazy afternoon more filled with talking more than anything else. Chrissy has a broken right hand, so the crux of the day was to make sure she didn’t die. Fun!

I remember absolutely nothing of this session, but I’m fairly certain it happened. Picked up a freshly resoled pair of La Sportiva Mirua VS’s, so that’s always a treat.

We hiked up to the toe of the Fifth with the plan of tackling the East Face, North Side route, but I forgot my boldness at home, and the sky was rumbling anyways. We bailed, and just did   Hammerhead/Yodeling Moves instead in a light drizzle.

Sigh. More rain! Headed up the Third in good conditions, but an dark cloud in the horizon meant just one thing. Got off the Third, with the intent of heading up to The Regency for something easy and less committing than trying the Fifth again, but made a wrong turn on the trail and got to Tomato Rock. Played around Tomato Rock for a little while in a drizzle – couldn’t do the sit down start with approach shoes on, but could do a stand up easily using just a few key holds.

Met up with Zach for a climbing sess. @ Movement. Trying to get a little endurance in these forearms. Most all the routes I was on felt pretty secure otherwise. Head was in the game, but my body would still act as if I was gripped, which is a funny feeling.

Afterwards, bouldered for about an hour or so, then did my core routine

I totally didn’t do anything at all, I don’t think.

Finally solid weather! Headed up the Second, then the Third, then dropped off the west side of the Third to meet up with Royal Arch trail. Worked on doing the downclimb of the west side of Royal Arch, which I’ve never done. I found traversing left at the business on small but secure feet and a key handhold to match your left with your right deposited you onto really easy terrain. Reversing this got my pretty comfortable with the pretty amazing exposure, and that was all that was needed to unlock the downclimb. Sealed it with scrambling Royal Arch for the east, and downclimbing the west side and moved on to the Fifth.

Before the Fifth captured my complete attention, I wandered to the gap between two boulders that rest near the toe of the formation. Many times, I’ve played with chimneying between the two boulders, but never committed to it. Until today. Went well!

I dubbed the route, “Out of Business”.

Afterwards, did the East Face, South Side route on the Fifth. Noticed the Buddha on the summit has disappeared – perhaps to a higher plane? Wandered around to find the Scar Girl boulder and gave ‘er a quick lap.

Next was to find Stairway to Heaven: locate Satan’s Slab and cross behind the summit west to east and head down. Downclimbed Stairway, which was good fun, then followed the Skunk Canyon trail to Angel’s Way, which is so much fun. The sky was threatening, but after just a few drops, things cleared up.

Tagged Green, did a quick lap of Pack Rat (wearing a pack makes this slot awkward), then downclimbed Freeway to the bike.

Woke up feelin’ my age. Save it for tomorrow’s project!