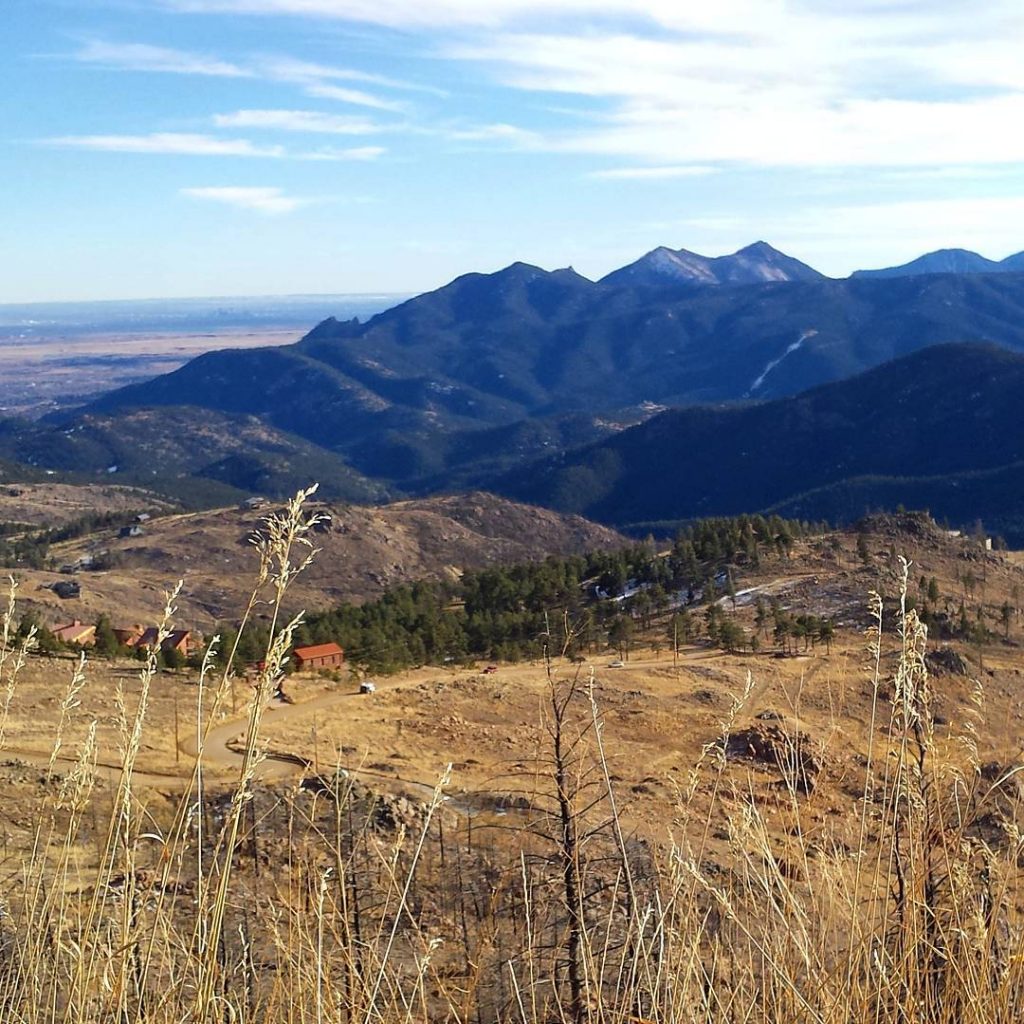 Another wonderful ride up Sunshine Canyon/Gold Hill. I could write an entire love letter to this route. Came down view Lefthand, then bumped up Lee Hill. I would almost say that the start of this workout is Lee Hill, as Gold Hill is so long, you might as well save your matches for later. The turnoff to Lee Hill starts with an immediate, steep climb and then several false flats, until you rocket down the other side. 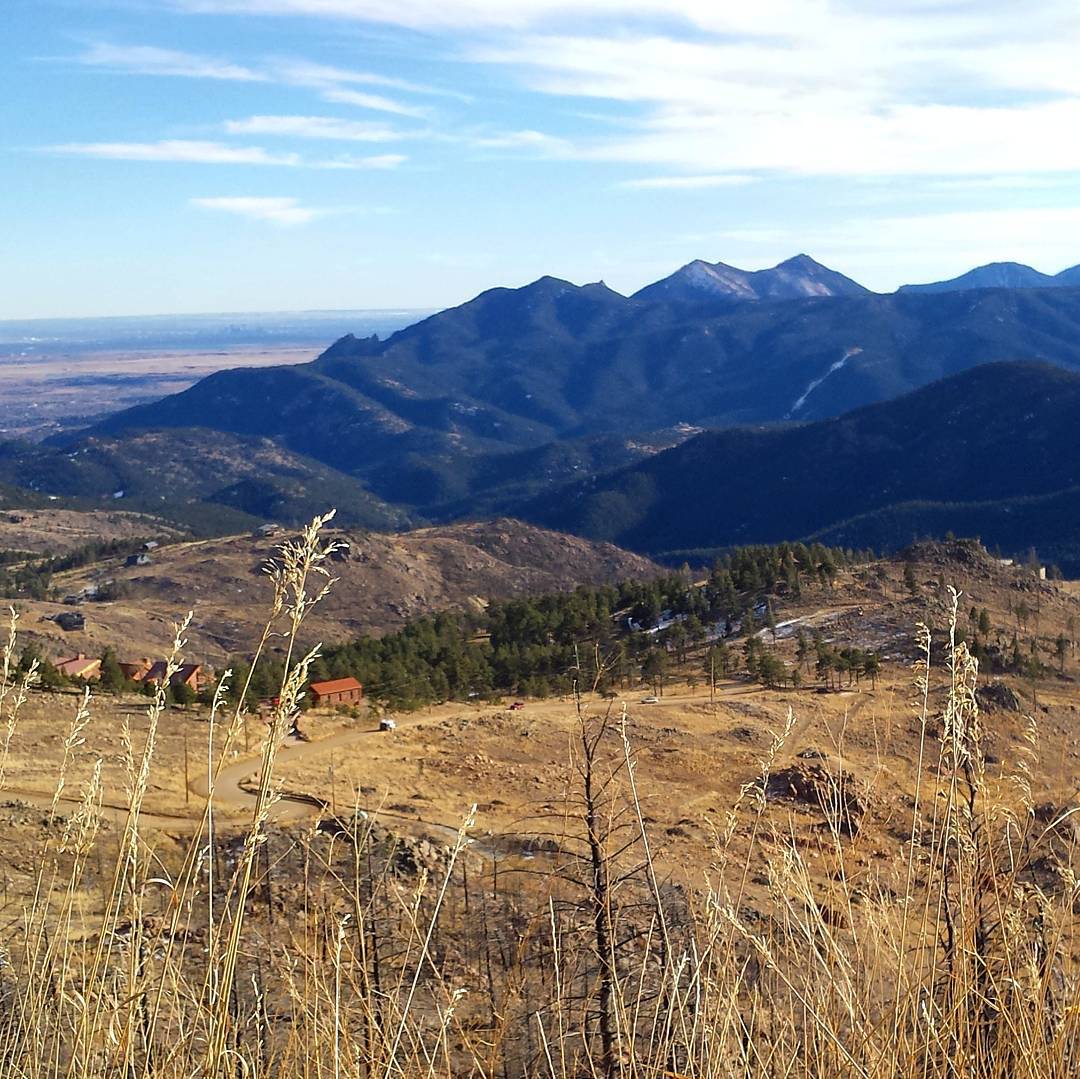 I’ve been avoiding this way for a while, as the construction on the downward side made the route a little less than ideal. Thankfully, that’s all been taken care of. For the three routes I’ve taken home after Gold Hill, Lee Hill seems the shortest, Olde Stage is the longest, and Lickskillet is the most difficult. All fantastic road routes.

I had an inkling of desire to go to the gym, afterwards, but that quickly dissipated after eating dinner. Tomorrow!

The bad weather seemed to be moving it, so I hit the gym. Had an OK bouldering sess, although I flailed on almost every V4 I thought I had wired, although made easy work on many of the V5’s I’ve been also working on. The rest of the session was fairly unfocused, until I started sessioning a V5 in the cave. I’m not strong enough to complete a V5 that goes up the middle of the cave proper, but this one quickly leaves the cave roof, the traverse the side of the cave, until pulling out onto the vertical wall on pockets. In that way, it becomes an endurance route more so than a power endurance route. After working it a few times, I was able to do everything in two segments, but couldn’t stitch it all together for a send – just too wasted after working on it for a little while. I’ll be happy to end it and it makes me feel that thee sorts of traverses are probably a great idea for me to do more of.

After bouldering, I did a two hour sess. on the spin bike, having the entire room alone, the lights off, the fan blowing, and some documentaries playing on my phone. It isn’t my ideal, but it’s a fine supplement when I need to do my thing, without too much outside stimuli.

After the spin bike, I attempted to do some campus training – but couldn’t make one move up the board – my upper body was just a bit too trashed. So, I switched to just doing a few sets of pullups and a few planks.

Mob scene @ Movement. Totally mental breakdown for me (too many people). We left after just a few climbs, to find that we were boxed in on both sides of the car in the parking lot. Insult to injury. We almost never drive to the gym – but you know: it was 20 degrees out with freshly fallen snow, so we thought: what the Hell.