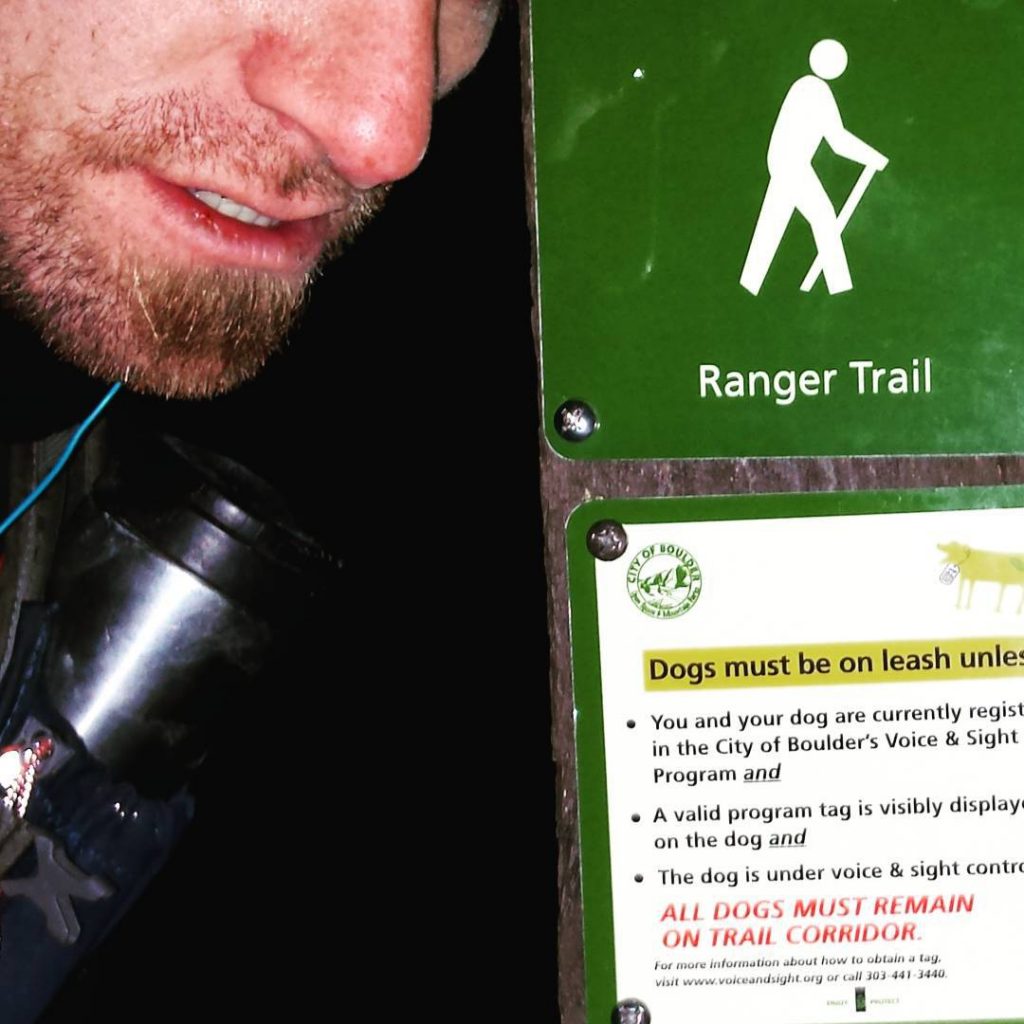 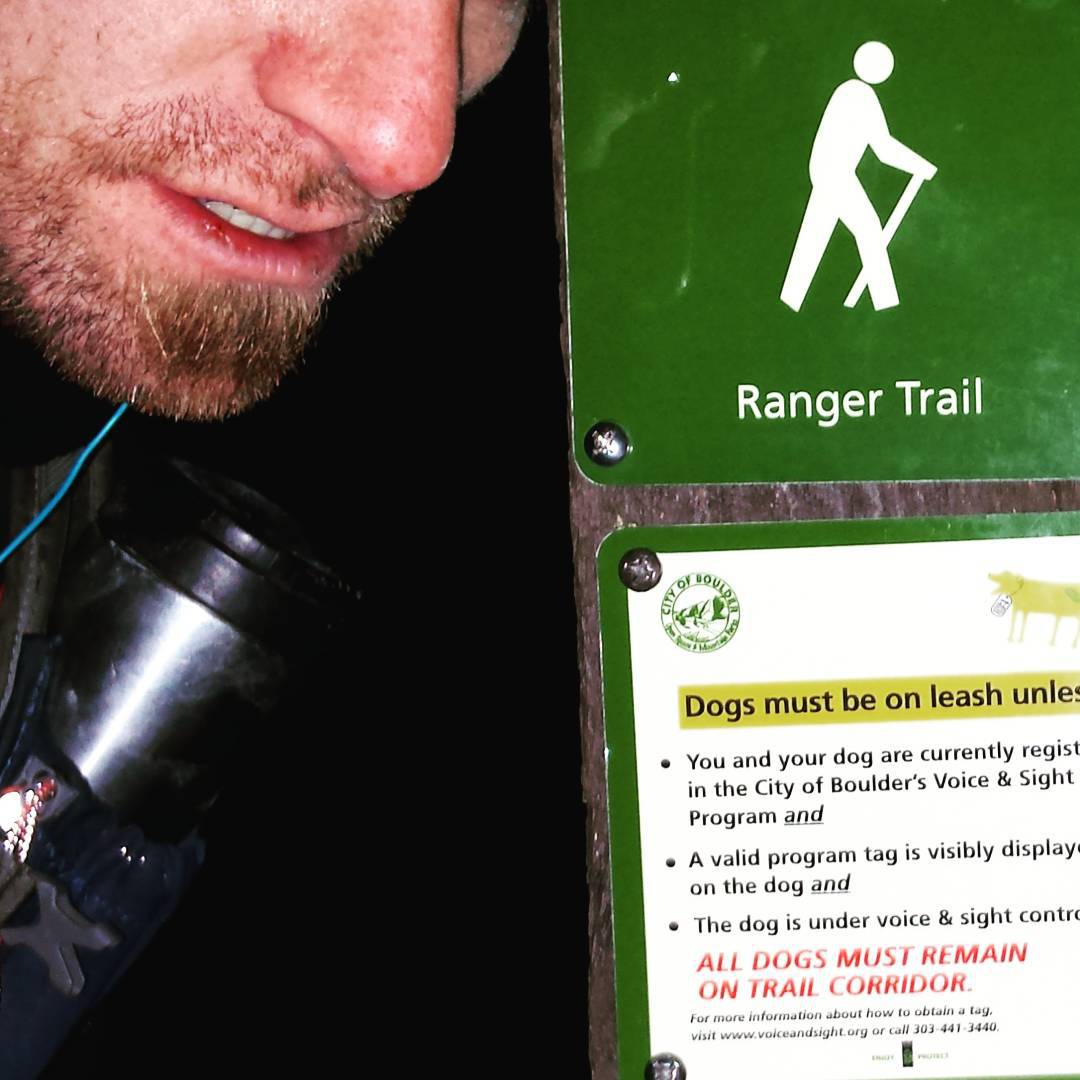 Work ruled my life on this day.

Oh how I loathe the spin bike. In comparison, riding a real bike, on the roads outside of my house is like taking feel-good drugs. Spin bikes could be equivalent to methadone. Kidding not kidding. The forecast called for a blizzard, so I planned accordingly. In CO, never do that.

Afterwards, did a climbing sess. with C. – nothing too grand to report. My quest to cleanly climb a route of any grade right straight up the middle of the overhanging lead wall is still elusive, but I think I see some light in the distance – one hang on a 5.10c – I was happy about that, but C. can climb it free, which is perplexing perhaps to both us. She thinks it’s a mental block, and perhaps a little bit of blunt technique on my part. I still think it’s these big ol’ hammy legs I have, sitting silently underneath my shorts, acting as enormous anchors to the ground. She’s probably right; my excuse is just that: an excuse.

That I’m not improving – C. thinks I’m getting stronger, but my power endurance has still not caught up to my crux capabilities. Better than last week, and the week before that, so I’m fine – it’s going to be a long Winter.

Up Amphi/Saddle/Greenman and down Ranger/Gregory. Foot feels quite a bit better, but it’s still pretty tender, so I kept it to hiking for most of the uphill, and a bit of a trot for the downhill. Bumped into a mouse, and that’s about it.

It was one of those days where I was in the fetal position on the stairs, a minute after I was supposed to be at the gym, texting my climbing partner that it didn’t seem as if I was going to be able to handle making it out of the house, that day. I had also planned a bike ride that morning, but didn’t actually make it out of bed in the morning. So, sort of a wash of a day, sadly.

Felt pretty off, but went to the gym anyways, as moving around usually makes me feel good. I guess, “usually” is the keyword.

Finally venturing out of my house (I had been cooped up it seems, all day), it was apparent that I was in the middle of a winter-like storm, which is a but annoying when I have to ride in it, but whatever. The gym was absolute bonkers, which I should have suspected, but I never know on a Friday night, as perhaps I think people have lives. But alas, some people’s lives are climbing. I have no uh, excuse for not having a life!

To my surprise, the spin room was occupied although nothing was on the schedule, so I had to use a somewhat awkward Bike Machine – the type with a full video monitor in my face showing some sort of invention called, “TV Shows”. I wanted nothing of this, so I just read a magazine. The spin class behind me seemed to be having some sort of fun, social gathering – and I wanted nothing of this (again). I felt a little stupid in a my bike bibs, but I cranked out an hour, the bouldering area quieted down to a dull roar, and I attempted to put in a decent sess. there.

Which I may have accomplished. I wasn’t feeling my best, but I tried to do the thing where you try to climb to the top of the other thing. If one thinks of the past/present/future as a serious of frames you exist in – like a 35mm film, my consciousness was a few frames behind the present, which makes things a bit awkward for bouldering, as you do need to be, well, “present”. I couldn’t do anything new, but I could labor myself up a route if I had done it before, and if I could remember actually how I had done it in the past. My memory for narratives is pretty strong anyways, so I accomplished something.

Probably the highlight of the night was just watching the local Super Crushers do their thing – basically performing laps on the problems I’m trying to stumble up; their bodies tuned to perfection with infinitely strong upper bodies and wispy legs. I am wanting to believe in the fallacy that these people are of a different species. It’s a tragic way to think (and mental games are everything in hard climbing), as you’ll start taking the Path of Excuses on why you can’t do something, rather than planning on how to get better/grow stronger.

Once I became overwhelmingly bored being lackluster, I switched gears and tried to work on one single problem I’ve almost haven’t gotten past the opening move. Starting holds are a pair of pinches, and the first hold for your right hand is another pinch. There’s only one sharp chip of a foothold for your right foot. I could make the first move one out of every twenty times (1:20). After laboring after it for an hour, I unlocked the secret – nothing to do with my hands, everything to do with my feet; and got to the second move – yet another pinch, this time for my left hand, and much smaller, too.  And that’s where I’m stuck. I can now accomplish the first move 1:3. The second I guess was my foot placement. I was trying to edge the tiny chip. When I put the tip of my big toe squarely on the chip, it moved my entire body close enough to the first hold that I could just grab it before my left hand failed.

Reading about riding a stationery bike must be about 100 times more boring than actually performing the task.

Another lackluster day at the gym – just couldn’t get it really together and focused. I probably have a cold, or haven’t been sleeping well. Didn’t manage to do anything spectacularly at my grade limit, so I just worked most of the session on a V4 problem I hadn’t ever done: two starting crimp holds, to a sloper, with one OK foot. From there, you have to lunge to a large sideways flake, and try not to peel off.

I would guess I gave it a few dozen tries, before I could somewhat send it, and haven’t nothing else that inspired me on the walls, sent it three times again. After that I was quite tired, so I did some ab work (planks, 5 x 60 seconds, 60 seconds rest) and pullups – unassisted, then assisted.

Afterwards, I did a hike up Green Mountain, with a large rock in pack as some ballast, to make the fact that I can’t run up the trail seem worth my time. Had a pretty fun time, as it’s what I love to do. Foot feels better, but there’s still ways you can twist it to make me tear.