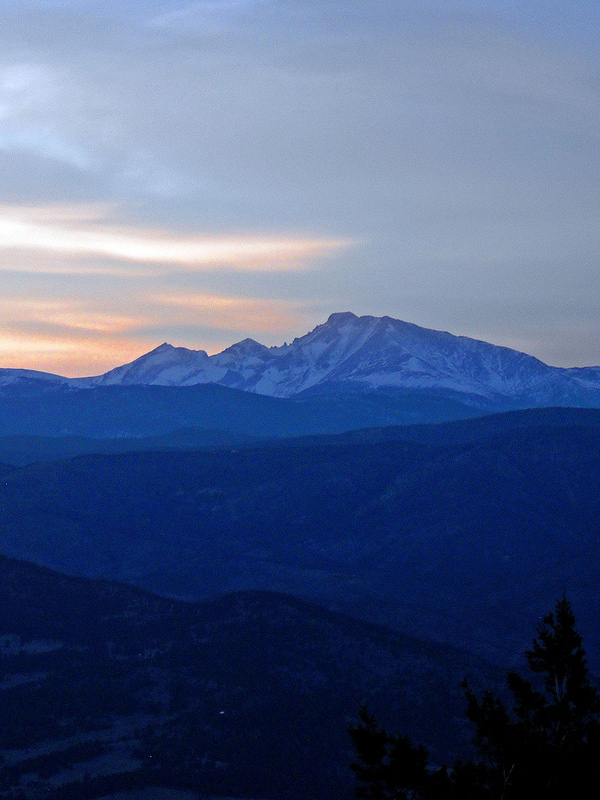 Still feeling not so great, general dizziness and such. So, last Monday, I booked myself to see someone about it today – I never do things like that, which is probably not the most intelligent thing. The doctor looked at things, but we all stopped when they found fluid in my middle ear – probably from some sort of virus going on in my system. The next step is like, a complete and total MRI, which… not something I’m going to do on a lark.

Gave me a prescription to try some stuff to get the fluid to dry up – all the prescriptions cause dizziness themselves, so they’re pretty useless. Dizziness, I should say, AND sleepiness. Managed to stretch a 1 hour nap into 16. And there goes my day. Stopped taking those.

Probably because I lost like, half a day in a drug-addled sleep, I didn’t have time to run/jump/play outside. Met up for climbing at Movement and had a grand time flailing on a 5.11c – a grade I haven’t done in 16 years. Although, if memory serves, I did that grade at a pretty poor style then as well. New climbing partner tends to kick my ass. In a good way.

Thought I’d, “take it easy” and do a quick trot up Green Mountain, which turned into a surprising PR. Sometimes taking some much time off helps recovery. After one summit, I decided to head up Green again, via GreenBear which was taking it easy, but this time because of being tired from the first summit.

Going along the theme of, “Taking it easy”, I thought I’d recon Freeway on the Second Flatiron, and see if I can’t find the fastest way up, as one little project is to try to make a fast time up. After two goes at the route looking for, and trying to remember a route that gave the best mix of easiest to do and hard, but saves time once completed, I went for another go, and put in a good time of 9:47, for the route, which ain’t bad! About 1:30 until I can beat Stefan’s fastest recorded time. Perhaps I can come close with another recon, being a bit better on rock, and having some absolutely fresh legs.

Did another lap (this is usually when people notice that they keep getting passed by me) and wandered over to the South side of the… uh, “main”  Freeway route, just looking at stuff, making four ascents of the block o’ rock in total. After that, I took a quick trot of Green Mountain, to check out the sunset.

I had high goals of doing another circuitous route from Boulder to Denver via… I dunno Squaw Pass, but I got up too late, and decided to take the bus instead. My bike is in bad shape – I’m just waiting for a major piece of the thing to just fall off, leaving me stranded.

Band practice was canceled as I was waiting at the bus stop, so I scratched going to Denver at all, and worked a bit instead, picked up my climbing boots from Rock and Resole and penciled in doing Bear Peak 3x with the Rocky Mountain Runners the next morning. My new climbing partner also wanted to do some climbing outside, so I had in the back of my mind that I’ll probably be cutting things short tomorrow, because a 30 mile run up mountains is gonna take a toll on my ability to climb.

I managed to get myself up in time to meet up with the Rocky Mountain Runners, and did a pretty rare social run with about 5 other people. I thought the pace to be moderate – we were going out for almost 30 miles, but compared to other historical times recorded by Strava, we were moving. Everyone except one person bailed on the 3x attempt, and packed it in, after just one time.

I met up with my climbing partner and we headed up to Boulder Canyon, attempting to find our crag to climb. No idea what so ever that there were so many spots! I was under the impression the the canyon had a few spots, here and there, and not like: dozens of crags with many routes in each. Shows what I know.

We burned through a lot of time just teaching me how to clean the route after following, and only managed two easy climbs in, until it started to rain. Awwww. It was my birthday, so we spent the rest of the day/night celebrating, like ya do.

This was basically a day off, but the weather which was supposed to be rainy again, was AMAZING, and I had to be outside, so I just wandered around Sanitas, looking for things I wanted to Boulder on. I was looking for a crack to work on, which is a tall order for the area. I found a few places, but not much. Relegated myself to just wander up to the top, taking the ridgeline most of the way, and leaving the trail to the throngs of people (until, well, the way back)

Later that night, I finally got around to the Big Bike Rebuild, changing out the cobbled-together drivetrain I’ve been riding with a 2×10 speed setup of contemporary vintage, and things are awesome, again.

Although it was a rocky start, my week was salvaged a bit in the running/climbing department, although my biking was non-existent, sadly – and the weather is getting so nice to ride bikes in. Some pretty fast times (for me) while running though, but the best part for this week was in the climbing department, especially finally getting outside to climb on real rock, rather than plastic stuff. My time on Freeway was a nice surprise, I’d like to get the top spot in that, but squeezing 1:30 more out of a 800 foot climb is going to be a tall order.