Which means I made it up before finishing a record. Got down in a time around 1hr 50 minutes. Which means my bus ride to from Denver to Boulder and back was longer than gaining the peak and running down. 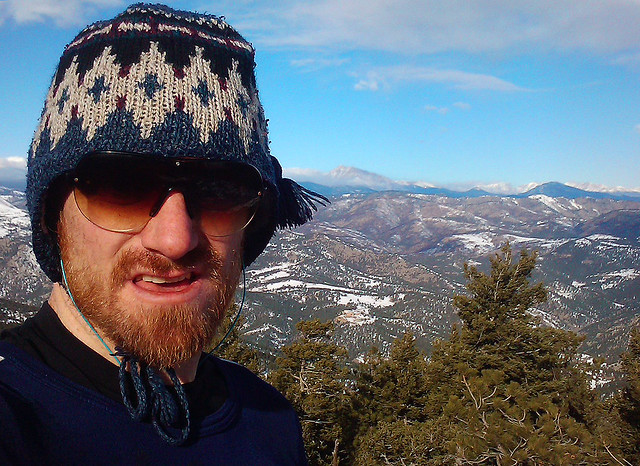 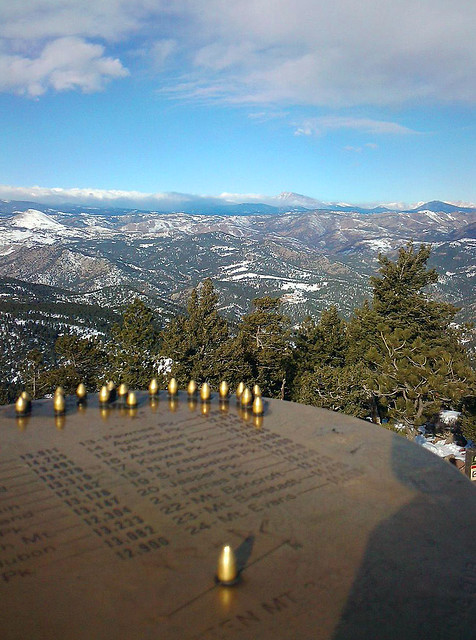