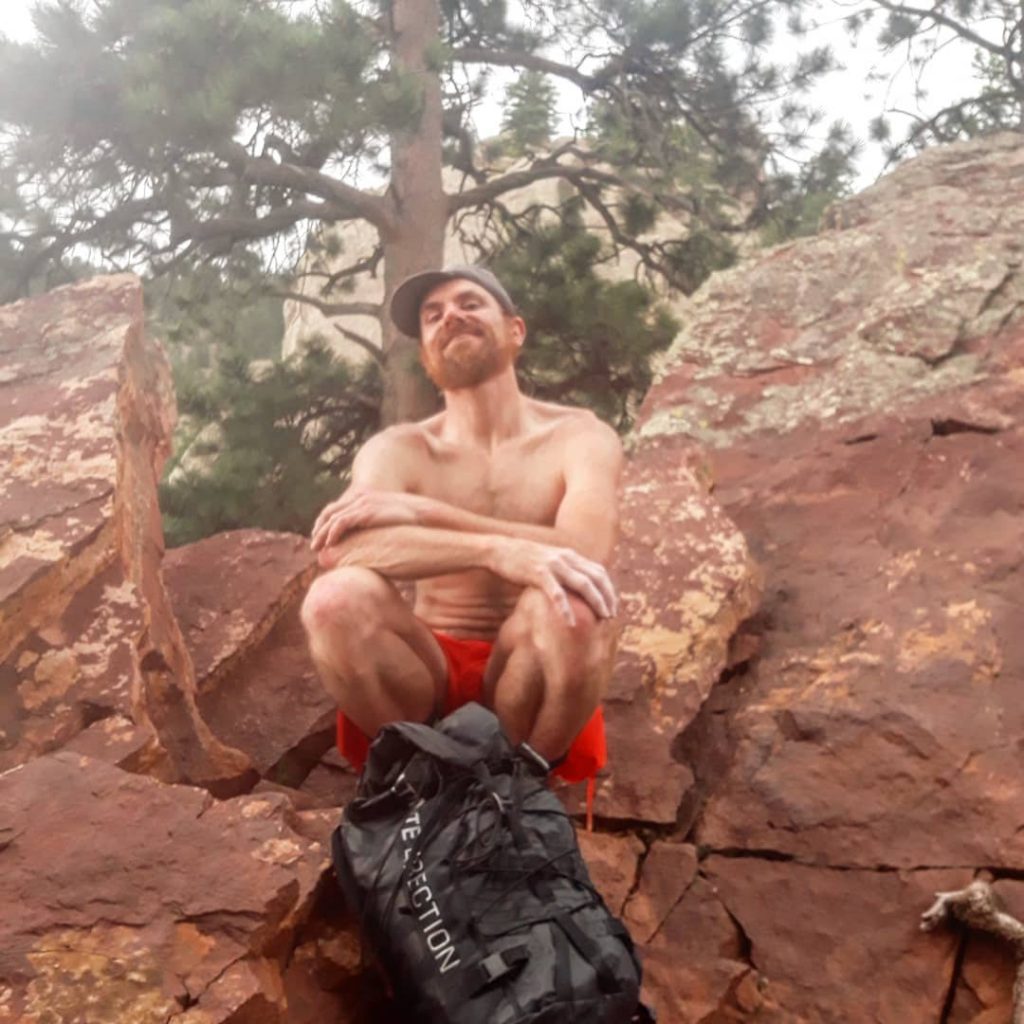 Happy Third-sday! The Third Flatiron finally has been freed of its blanket raptor closures, which means everyone is now allowed to play on it. I celebrated this momentous occasion by doing three laps on the standard route. I would have done more, but the sky was getting dark and thundering, so I thought best to seek lower grounds.

Which it seemed, meant the Second Flatiron! I did a very quick ascent of the Second via Free For All (probably one of my fastest!). Last pitch was a bit rainy, but the downclimb felt secure. The rain only lasted a few more minutes, and while running down, I thought perhaps I should do the First as well, but getting to its base, things still looked wet, and I was hungry, anyways, so I ended the day.

I took a really late nap, but woke up “early” enough to get in an hour before the gym closed. I was a little out of sorts, and forgot my chalk bag + rock boots, but did have with me my TX2 approach shoes, so that was just going to have to work. Had fun, regardless, and ended the session topping a V6 sans chalk + climbing boots. My hands + feet are feeling much better.