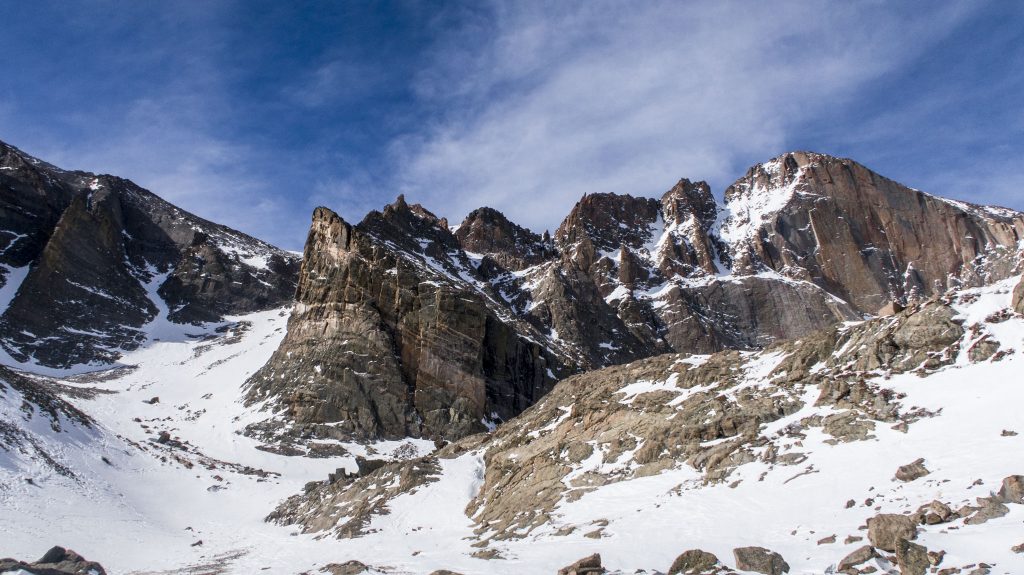 Back after a good week of climbing without holding onto a hold or doing 10 foot boulders, so it was going to be interesting to see how I fared at hard problems. Surprisingly, pretty good! Warmup was basically the 45 degree overhanging wall up to V5, then I did some problems on less steep walls that were new to me. Managed to top 3 V6’s – one being a flash, while being tantalizingly close to two others. Tired out quite, though. Left middle finger felt about 99% good, but was starting to get a bit touchy at the end of my session

Ugh: so much time off from moving around on my feet, I get nervous about trying it again. But again, good sensations, albeit for a quick sess.

New problems on the overhanging 45 degree wall, which sucked me in. Did marginal on some harder boulders, but couldn’t top any of the V6’s I was trying. Finger still felt pretty OK, but a lackluster session compared to Monday’s.

Wake up call @ 2:00, but I overslept my alarms until around 2:45 am, where I finally got up to get ready. Left about an hour later, which isn’t too bad, really. Taking along a rope of any size seems to always slow me down. One of these days, I’ll get a bike with more than two gears.

Ride up to the trailhead was fine – not too much wind, but more traffic than I usually encounter (so like 10 cars, instead of none). Sun came up before I got to the trailhead, which seemed out of the ordinary. Felt very tired.

Transition on the trailhead went fine, but I had little extra energy humping up the hill, and I instantly regretted not bringing microspikes – instead I just relied on my the screws in my shoes. Conditions were fair down by treeline, but a bit windy up higher, and just snow everywhere. Not windy enough for me to give up, but slow going.

I was particularly nervous about hoofing up the snow fields I needed to ascend. I guess I just haven’t been on my feet for so long. But, the amount of slopes I needed to cover on it seems every single aspect of the mountain (except Northwest) meant that all the slopes needed to be safe throughout the day, and there’s just no real great way to bail. Ugh: I dislike this route for many reasons, but this is one of them.

Route went fine, though – and I was all alone on the mountain. Didn’t pass one other person from start to finish.

Once back at the trailhead, I was so depleted, I took 30 minutes for napping. Woke up inside a low and thick cloud, which seemed quite ominous to me. Booking it down the hill by bike, the fog never did relent, and I was stuck seeing about 20 feet in front of me until Lyons, where the fog turned to a light drizzle.

The nap did me good. Even though I was tired and wet, the last few miles from Lyons to Boulder went by without too much anguish and totally on autopilot. Got home around 12:30am. 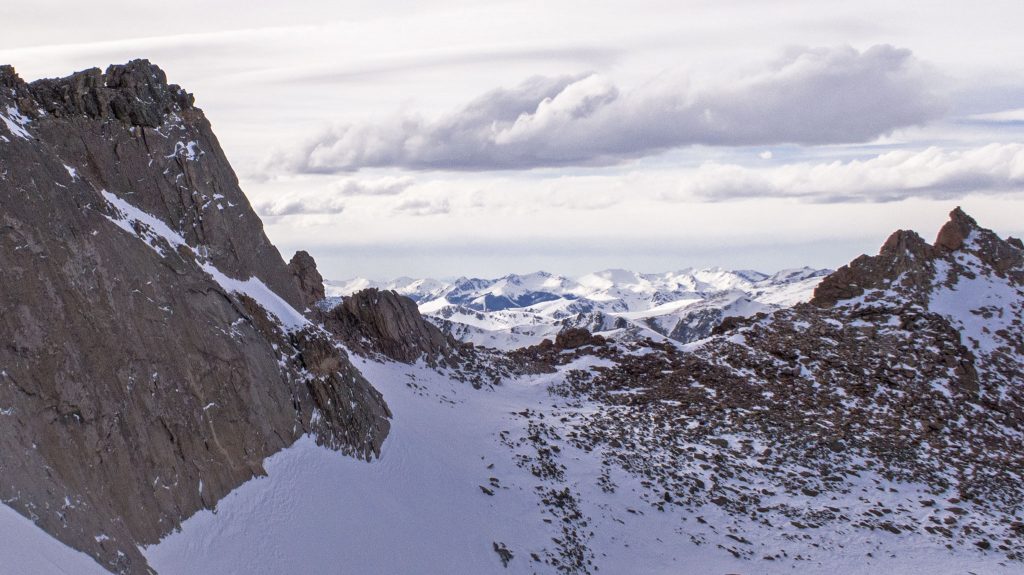 Base of Cables – looking out to the rest of RMNP

“Destroyed” perhaps a better way to describe this day. I don’t think I left the house. The 19+ hour Longs Peak day took it outta me.

Still pretty wrecked from Thursday, which my poor performance reflected. Nothing really amazing accomplished, except much whining from me. Finger feels mostly healed though, so that’s nice.

Honestly – I think I did a few planks and a few pushups. I did do an honest set of pullups – something I haven’t been able to do in weeks, because of the finger not allowing it. So… progress?

Again, particularly sad – I just couldn’t produce much power. So I did an hour, but didn’t attempt to do it at any sort of effort – around 2/3rds of what I normally produce.

Thought it wise to give myself a little more time to recover.