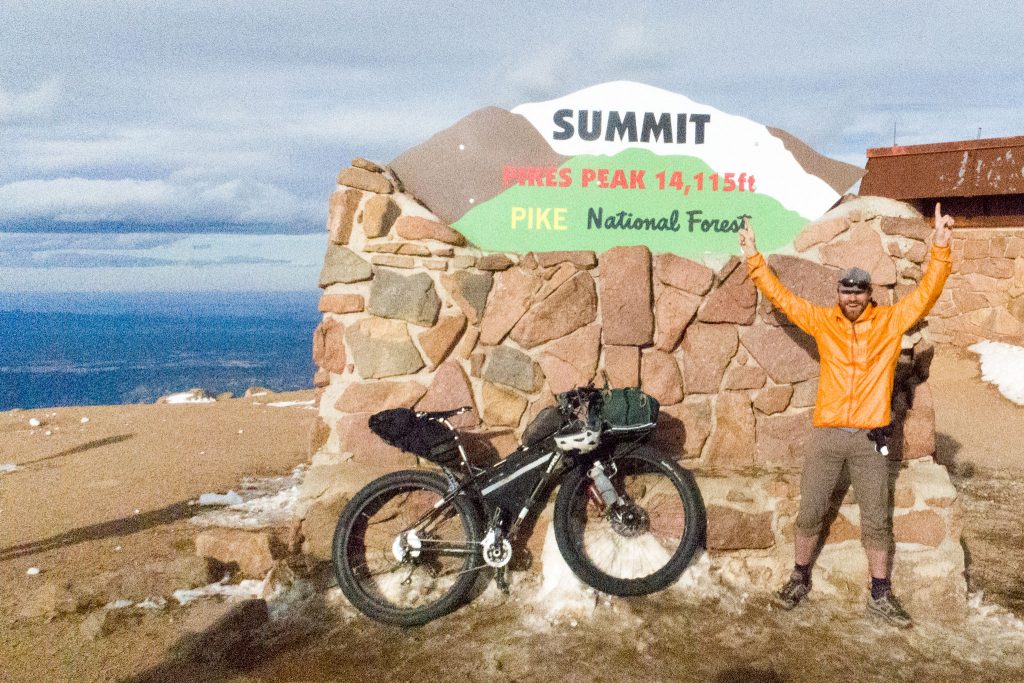 According to Strava, I PR’d going up the Third, so that’s fun. I was consciously trying to find an efficient route to the top, which included a lot of fits and starts, looking around for lines that seemed easy but direct, so somewhat surprising that I’ve already PR’d. I guess maybe I shouldn’t overthink this and just give it a bit of effort for the next time.

Pretty happy though, with my progression of descending down the rock faster. The descent path, “Slip Slide Ledge” is a good description of the slab, but with a bit of poking about, you can find the key holds needed to just rocket down the thing. Huck and trust! 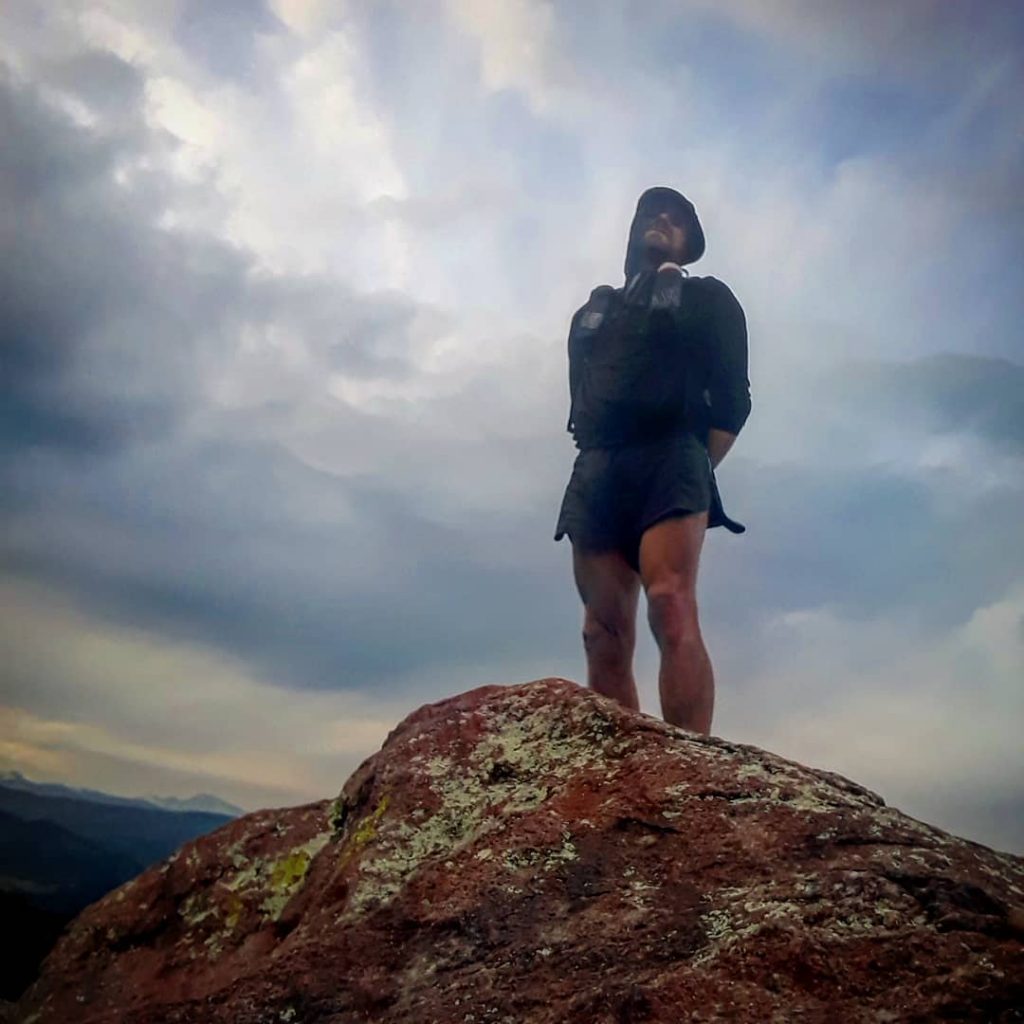 On top of the Third

Pretty strong day – perhaps my strongest bouldering at the gym. Managed to top six V6’s and two V7’s, so I feel I can firmly say I’m a V6 climbing at this gym. Hurray. Here’s one of the V6’s, done a few weeks back.

Felt pretty worked honestly from earlier in the week, so climbing today was fairly chill. A few 5.11’s on lead – maybe 8 or so pitches, then worked on the hand-to-fists crack, which I finally topped out without falling. This was my third session in a row on it, so, well: finally I guess.

Things that really helped: a proper tape up of my hands, and wearing velcro (not lace) La Sportiva Katanas (velcro model may be discontinued?), rather than my La Spotiva Miura VS‘s. The Katanas are flatter, narrower, not as aggressive, stiffer, and the velcro strap is further back, so you can more easily stick a foot into the crack, without that strap getting in the way. I haven’t worn my Katana’s in forever (they need a resole…).They’re not a perfect crack climbing shoe, but I think they’ll be good practice with. Off to Rock and Resole they went, after my session (see them back in a month)! Last thing that helped was to just be consistent on trying – every session for the past 3 weeks I ended trying the crack. The technique sorta, uh, sticks after awhile.

Bikepack to Pikes Peak and Back, Bouldering on Rampart Range Road

Took the newly tuned Surly E.C.R. to the summit of Pikes Peak! What a ridiculous thing to do.

Route started in Golden – I took the commuter bus from Boulder and started out around 6:30am or so. Took Segment 1 of the Colorado Trail to the Indian Creek trail, to Rampart Range Road south. Got off at Woodland Park for dinner and explored some frontage-type roads to avoid the highway riding to the start of the Pikes Peak “Highway”, where I spirited away until the gate opened at 9:00am the next day (which seems Hella late!)

Got in line, paid my fifteen dollars, and pedaled up, being told that the road was only opened to 12,000′. Undeterred, I knew that if I couldn’t take a road, I had a seriously able-d bike to take any trail I wanted, so my contingency plan was to just get on the Crags route if all else fails, since my goal was to descend Barr Trail to Barr Camp, then take French Creek Road afterwards so not have to end in Manitou Springs. Highway 24 from Manitou at night, is a little less than my complete nightmare of a bike ride.

Lucky for me, they opened the road to the top while I labored up it, and I got to take the, “easy” way, then was able to descend via Barr Trail. Quite the experience! (video forthcoming…)

Pedaled back to Woodland Park with minimal highway riding, and found the late-night pizza shop, which I closed down at 11:00pm, fully loaded down with pizza and Pepsi. I wanted the next day to have time to boulder the various formations on Rampart Range Road (if bikepacking to Pikes Peak wasn’t enough for me…), so I made time in the midnight hour back up Rampart Range, hoping to not get shot by the Saturday night crowd of hootenanny-ers of well-trained and extremely enthusiastic ex-military personnel with high caliber toys.

Bivy site was comfy, although there’s trash everywhere on the road, and the next day I was able to sample a few rocks playfully, before I begrudgingly left in time to pedal north to make it back home at a descent hour. Rampart Range Road going North after the big hill out of Woodland Park is certainly much easier than going south; same can be said of the Colorado Trail – I made it from Lenny’s Bench to the start in a little over seven minutes – which, if you were to see my bike, is actually pretty commendable.

The commuter bus I took from Boulder to Golden doesn’t run on Sundays, which this genius figured out on Sunday, so I wasn’t actually sure how I was getting home. But, Denver’s light rail system stretches to just a few miles short of Waterton Canyon (the main access point of the Colorado Trail), so all I had to do was grab the lightrail to Union Station, and transfer onto the bus to Boulder. Kinda rad when public transportation is that convenient. 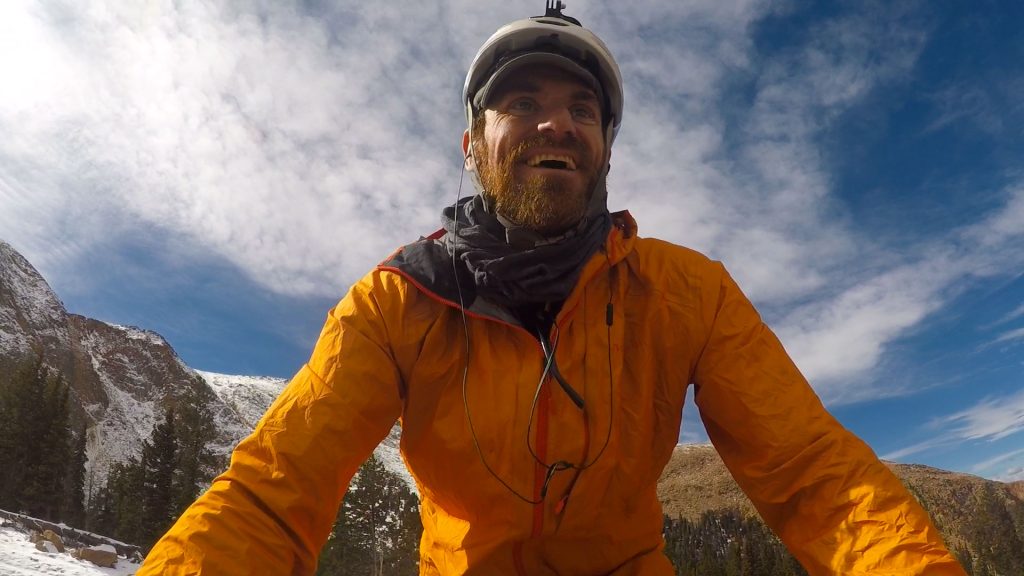 Summit of Pikes Peak with the Surly E.C.R. 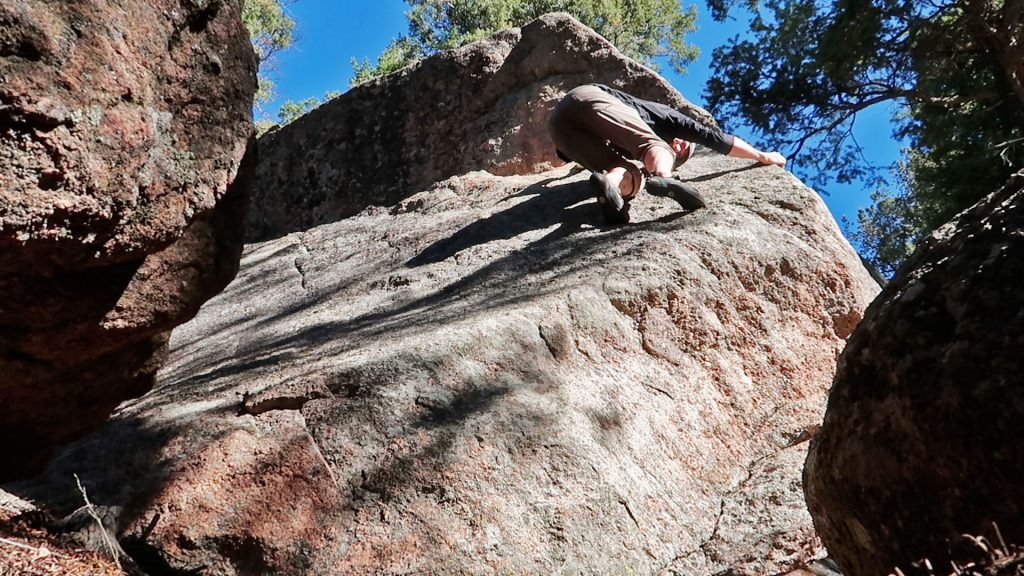 One of the many no-hands slab problems found in Rampart Range Road. I claim the first ascent (*snicker*)

A pretty good week, even though I seemed to have been too easy on myself with the running/cycling in the first part – I feel I took three days off! But, perhaps it’s nice to get a good rest, before going full tilt for the next three days. Life, usually, just gets in the way, and one needs to take care of the business before one goes out and frolics in the forest.