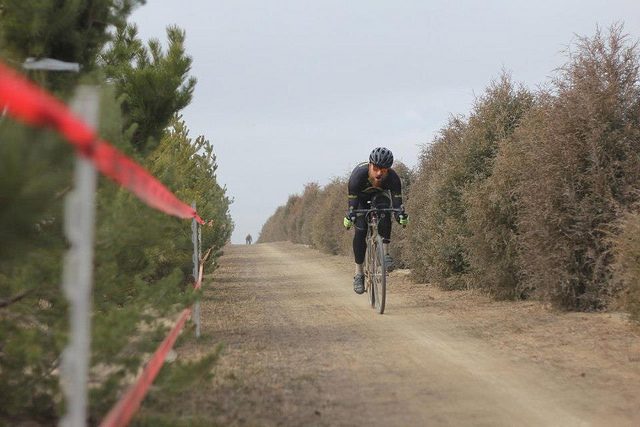 Cross racing season ended for me around December with the State Championships, where I managed to do fairly OK, as I did for most of the races I entered. 45 minutes of racing is certainly not my sweet spot. I felt like a marathon runner, doing a 100 meter dash, which is somewhat close to reality. Some hilarious photos of “Bearded Man, in a Skinsuit” though, like this one: 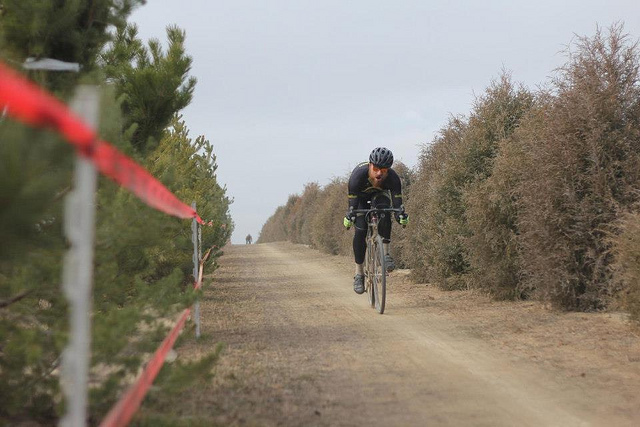 Although, my teammate walks away with the best, “in a skinsuit, racing cyclocross photo”, as well as winning the Big Air competition, 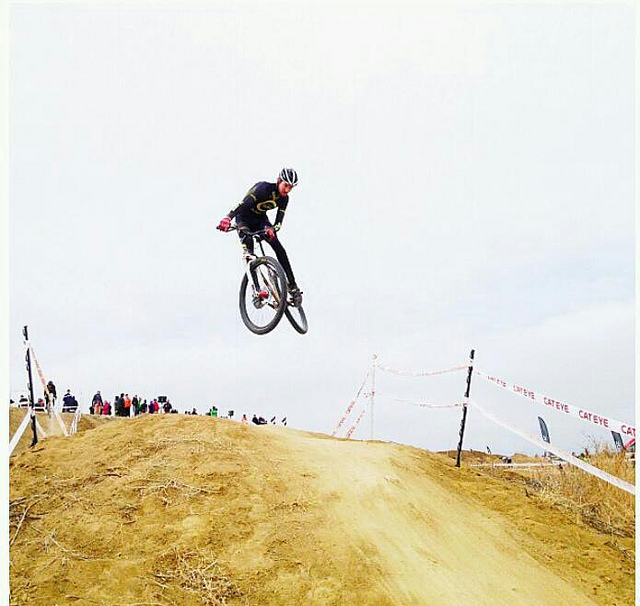 Cyclocross was tons of fun, but pricey and it’s gotta be said: them Boulderites sure take their racin’ seriously. Lots of things, learned though. I opted not to travel to Nationals, although I “won” transportation to it – I sorta felt like I’d just embarrass  myself – there’s some fast people I don’t want to fall onto.

Since the beginning of the New Year, I’ve been working on some new outdoor regiments, adding some hill walking, trail running and bouldering to my usual mix of, “Ride all over the place”. Been fun to re-re-revisit climbing and great to get back into the mountains. The problem is now, how to fit everything in, without going crazy. There’s reasons I’ve started trail running and hill walking. And climbing – they have to do with future summer projects, which I’m not quite yet ready to announce. Lots of days of doubling or even tripling up “practices”.

So, for example, run up and down a mountain, and then visit the rock gym (riding there, of course). Or, cycle to something, run up and down it, hit the rock gym. Or, ride the 20 miles with a heavy pack to the meetup spot – and oh: top out the hill 2,500 foot hill climb right before, grab a ride to the trailhead, walk up and down something, ride the 20 miles home, with a slightly lighter pack – You get the idea. Pretty killer for endurance, and hell if I want to be on a trainer at all this winter.

My running is getting better, fast, as I hoped it would. My cardiovascular system should be, how do you say, “well developed”, and only my muscles need somewhat of a re-tune for the specific types of forces they’re needed. I’ve never been a super strong runner, and I doubt I ever will. A half marathon is still scarier than taking on a 100 mile trail run. Not saying I’ll ever do either, in any “official” race. Blech.

Climbing is also getting better, fast, but I’m assuming I’ll hit some sort of plateau. I was a pretty ridiculous rock-jock half a lifetime and 35lbs lighter ago, so it’s been a rediscovering of old ways of understanding problems, which is in of itself an interesting experience. But again, my interest is to simply become an adequate dude on the moderate route, rather than be something to excel towards – no multi-pitch big walls in my dreams. But there’s a reason I’m going to the gym, and it’s under wraps. For now.

Some photos of some hill climbs: 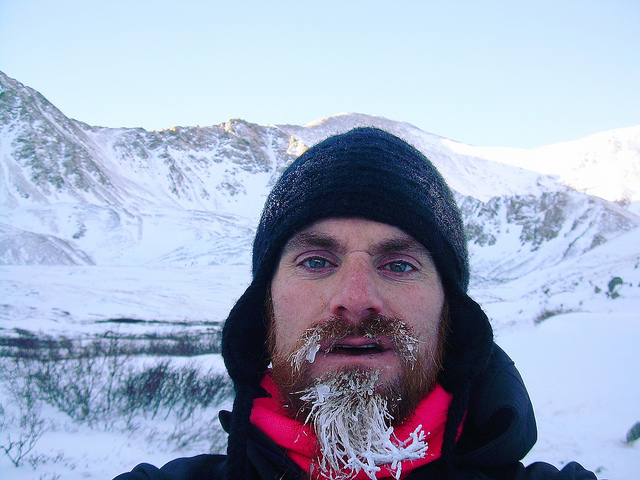 Group trip up Mt. Yale, having since shaved for the New Year:

Casual hike up Mt. Sherman, this is pocketing the little bonus side trip of Gemini Peak: 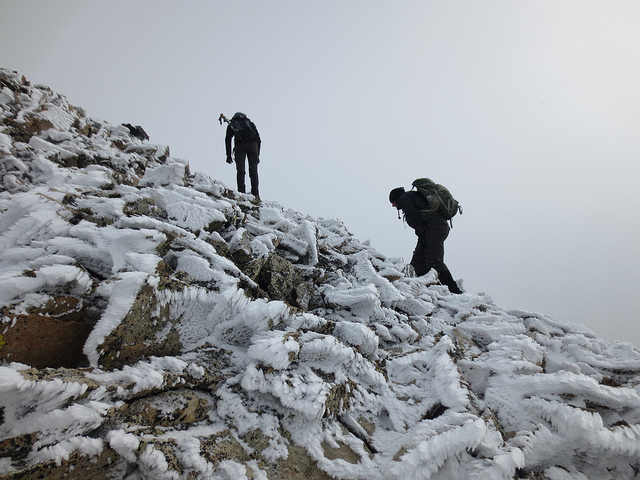 The next thing on the calendar looks to be a 150 mile gravel grinder in early April, so Feb/March may see my attempt to put in some long rides. I’d like to win something like that ride, although it’s a little unclear to me how fast I can go for 150 miles. It was a surprise to see how fast I could go for 50 miles. I know a 150 mile distance is well within my abilities, it’s just still a retune for me to do it fast, rather than be in the mindset that I need to do it fairly quickly, but still have legs to do the same thing the next day (and the next, and the next). Funny thing, this endurance thing.